As the Coronavirus continues to rest football, it gives us time to review and rate. Manchester United is one of the greatest clubs in history, yadda yadda – we know all that, but who are the individuals who have developed this reputation? Football Talk ranks the five greatest Red Devils players ever, taking into account influence, ability, trophies and more. It is an extremely tough choice, considering the extent of world-class players United have been blessed with.

Although the distinguished 35-year-old has had one of the most sensational careers ever, his lack of time at Old Trafford, 2003-2009, demotes him further down on this list. A £12M signing from Sporting Lisbon, Ronaldo had all the flair and ability possible. 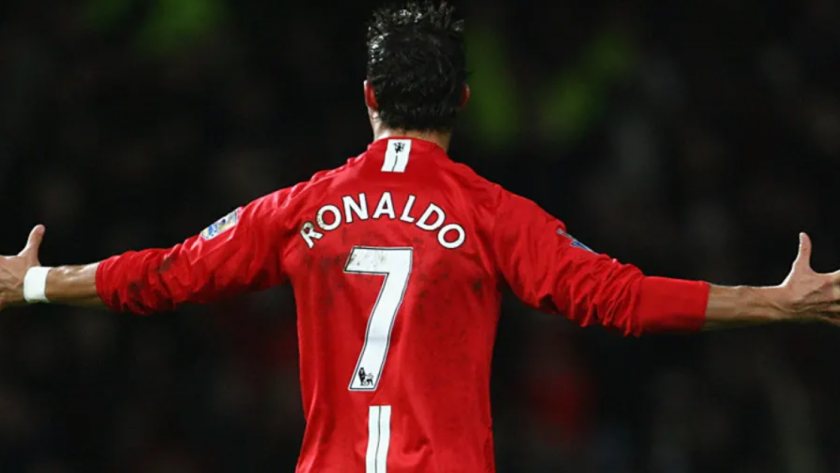 He was scoring scorchers regularly, that free-kick against Portsmouth in 2008 standing out, and winning some of the most desirable trophies for United. The Portuguese Forward spent 6 seasons at the club, with only 3 of these categorically successful. A move away from England to Spain revealed Ronaldo’s loyalty for Alex Ferguson’s team was questionable. These factors don’t contrast with Cristiano’s ability, but do suggest that he wasn’t a complete fit for Manchester United.

The Welsh left-midfielder was an astounding player to watch. Giggs was adored by the Stretford End supporters. He was an all-round machine, racking up 162 assists, and 109 goals in 632 Premier League games. His lethal ability granted him a guaranteed first-team spot when fit. 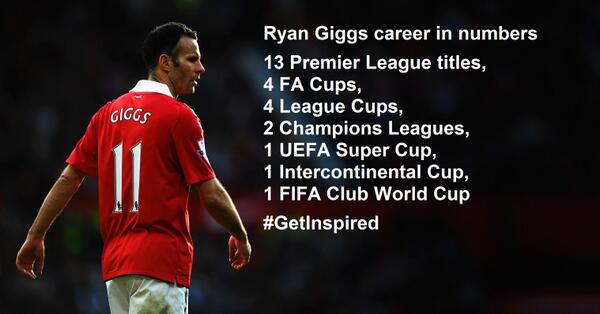 Ryan Giggs, one of the best Welsh players ever, boasts the most appearances in the Lancashire club’s history, with 963 from 1987-2014. The most loyal servant one could wish for, he spent his entire career at the Northern club. It is evident that the 46-year-old was in love with football, and watching him play would trigger you to love it as well. Giggs easily makes it into this list.

George Best was a gem for Manchester United. He had a wonderful career at Old Trafford from 1963-1974. Best boasted a skillset never seen before and could do nearly everything you could want from a forward. “They’ll forget all the rubbish when I’ve gone and they’ll remember the football. If only one person thinks I’m the best player in the world, that’s good enough for me.” 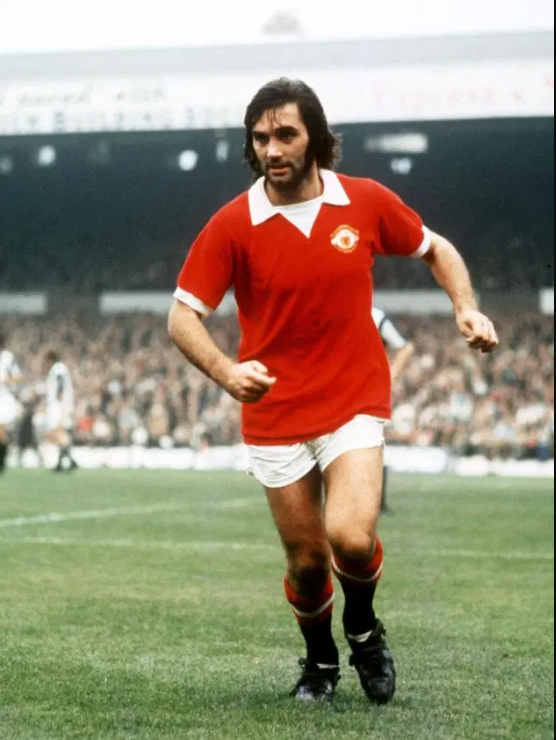 To merely describe Best as a ‘world great’ would be an unfair summation of his skills. The Northern-Irish international had one of the silkiest touches in footballing history and could dribble like no other. However, George Best was not just a football player, George Best was so much more. He could not really cope with the media attention, so he turned to alcohol as an escape route; a route with no way back. Best had a liver transplant in 2002 and died in 2005 in London from multiple organ failure, aged 59.

Wayne Rooney earns himself the second-place spot on this list after an exceptional time in Manchester, from 2004-2017. A crucial player in Manchester United’s history, Rooney simply hasn’t conformed to the modern superstar. The Liverpudlian isn’t the sort who’ll blaze into ripping off of his jersey like Cristiano Ronaldo, nor does he boast the national icon status of Neymar. 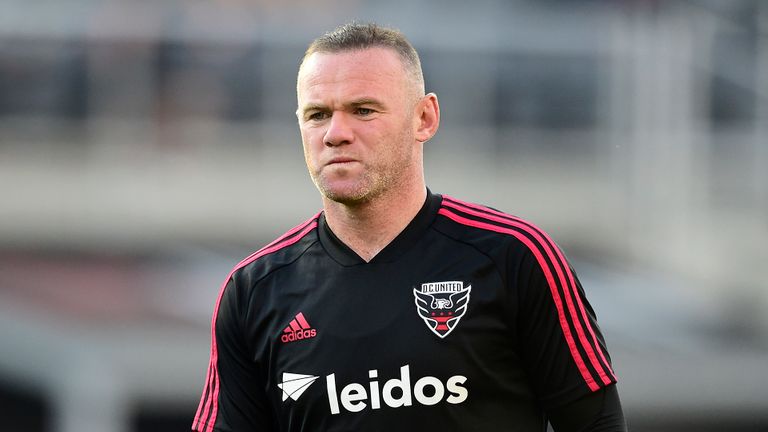 As soon as Rooney signed from Everton in 2004, Fergie knew he had an irreplaceable asset in his squad. “Rooney can play in every position,” Former England manager Fabio Capello said. Maybe he doesn’t seem like it, but Wayne is a genius; his vision and decision making are crucial to his successes. United’s best-ever goalscorer, with 253, also boasts the England top goalscorer stat. Setting up a foundation to help disadvantaged children, Wazza has proved time and time again that he is marvellous on and off the pitch. The 34-year-old is a true legend.

The greatest Manchester United player ever is Bobby Charlton. He was knighted in 1994, becoming only the sixth person to be granted the honour for contribution to football. With a career stretching from 1953-1973, Charlton was one of the greatest players of all time, and was a part of the England team that won the 1966 FIFA World Cup – this was also the year he also won the Ballon d’Or, the greatest individual award in football. 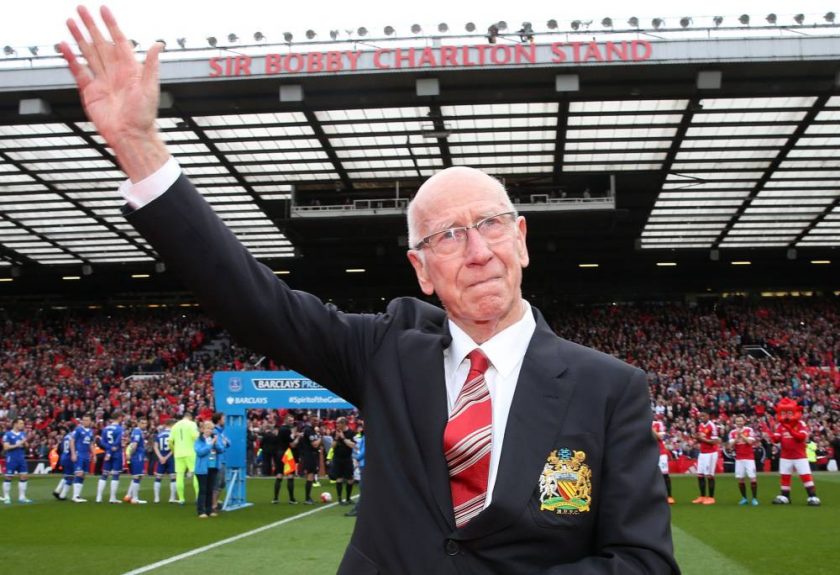 Manchester United fans were blessed with the opportunity to witness the English attacking midfielder’s vicious eye for scoring goals. Only recently was Bobby Charlton’s England and Man United goalscoring record topped by Rooney; Sir Bobby scored 249 goals, from midfield! Accumulating 9 trophies during his career, it is clear to see that he 83-year-old legend is the greatest Manchester United player of all time. What only amplifies his career, was his survival of the 1958 Munich air disaster. He bounced back from it impeccably and became a United hero.