Despite the fact that they now constitute about 5% of the British population, people of South Asian heritage are still very under-represented in the ranks of professional football. 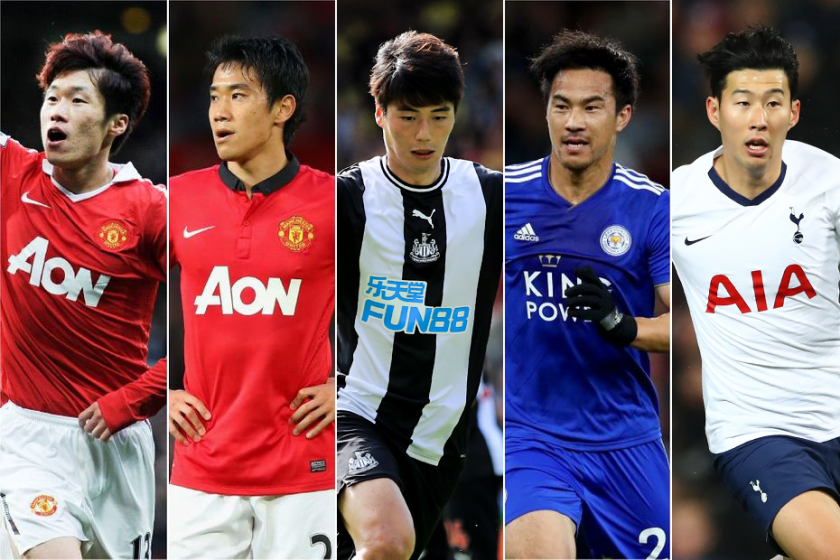 There are exceptions like Brandon Khela, who in July 2022 became the first British South Asian and first Sikh-Punjabi to sign a professional contract with Championship side Birmingham City. And then there is Hamza Choudhury who has already racked up 84 Premier League appearances with Leicester City over eight seasons, and Manchester United teenager Zidane Iqbal, the son of a Pakistani father and Iraqi mother.

These, though, are very much the exceptions that prove the rule which is that few from their background have gone on to enjoy professional careers in the game.

That does not mean Asians have no interest in football. On the contrary, it is followed by millions, especially the major European Leagues like the Premier League. Many will also regularly bet on matches using sites such as bet 365 Bangladesh link.

There are several reasons why there are so few British Asian footballers.

One reason is that Asian parents place a great deal of importance on academic success, which means there is not a lot of room left for sport. Even cricket, which is culturally more aligned with them, has seen relatively few players of Asian heritage come through in Britain.

It also means that, if an Asian child does show prowess at football, they are less likely to get the family support that a white or black player might receive. Especially in the formative years, before youngsters are incorporated into the Academy system of the major clubs, this can be the difference when it comes to taking the game seriously.

There is also undoubtedly an element of racism. For all the modern laws against discrimination on the basis of skin or ethnicity, football at heart is still an old-fashioned game and there are many in their ranks whose attitudes are out of step with modern times.

For example, in May, League Two Crawley Town parted ways with their manager, John Yems, after it emerged that he had encouraged black players to use a separate changing room, and directed insults at those from Asian backgrounds which included terms such as “suicide bomber”. “terrorist”, and “curry muncher”.

Such discrimination has extended to talent spotting, with reports that scouts looking for new faces have deliberately avoided Asian players, especially if their surname is not Westernised enough.

For example, Jimmy Carter became the first Asian to play in the Premier League, when he signed for Arsenal in 1991, and he would go on to play 25 games for the Gunners. However, because he had a British surname – the result of a 17th-century ancestor who moved to India and married a local woman – nobody realised it at the time – Carter, for his part, deliberately kept his heritage a secret, in order not to harm his chances in the game.

Arguably, what young Asian footballers need is a role model. But even Chowdhury, who is arguably the most successful to emerge, has been in and out of the Leicester side over the years.

If Britain Asians want to take inspiration, then they need look no further than the Black Community. In the 1970s there were very few black players, now they make up at least 25% of all players in professional football in England, and many of them are stars for club and country.

It is to be hoped that British Asians could achieve similar proportionate ethnic representation in the years ahead, but without the overt discrimination some of those black players have – and regrettably in some cases – still receive.