Chelsea enjoyed a solid, if not spectacular, summer transfer window that saw the return of Romelu Lukaku to Stamford Bridge. The Belgian striker, 28, penned a five-year deal and was immediately impressed on his second Blues debut against Arsenal at the Emirates Stadium. 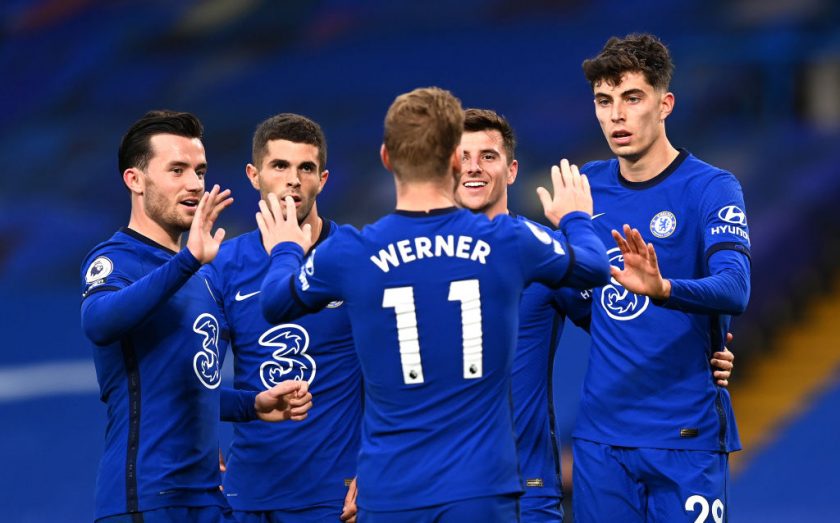 On transfer deadline day, the European champions secured the signing of experienced midfielder Saul Niguez on a season-long loan from Atletico Madrid with an option to buy at the end of the 2021/22 season. Earlier in the transfer window, goalkeeper Marcus Bettinelli joined on a free transfer from neighbours Fulham.

Chelsea also continued their trend of loaning out players, with as many as 17 stars leaving the club on temporary short-term deals while some were released after their contracts had expired. Yet, the Blues have plenty of room to recoup some money by offloading the misfits from their wage bills.

The current Chelsea squad is bloated with players who may not feature much under Thomas Tuchel this season. By clearing the deadwood, Tuchel would get a chance to pump in fresh blood and shape his squad as per his requirements.

That being said, here are three players Chelsea must sell when the transfer window reopens in January.

Considering the amount of quality and depth in Chelsea’s midfield as well as attack, it looks improbable to see Ross Barkley get a look in under Thomas Tuchel this season. 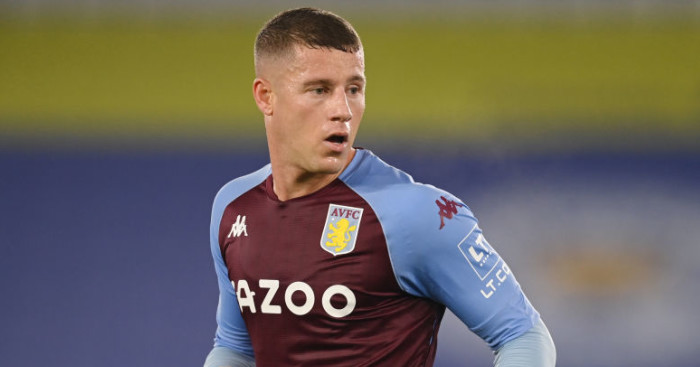 Barkley, 27, has shown flashes of talent at Chelsea since arriving from Everton in January 2018. However, he hasn’t been consistent enough to lock down a place in the team while constant chopping and changing of managers haven’t helped his case either.

Having failed to impress much on loan at Aston Villa last season, the English midfielder is now back at Chelsea but clearly isn’t part of Tuchel’s plans. The January transfer window would represent the best opportunity for Chelsea to cut their losses on Barkley.

Having failed to secure a move before the transfer window deadline, Lewis Baker is now at risk of not playing first-team football until the transfer market reopens in January, at least. 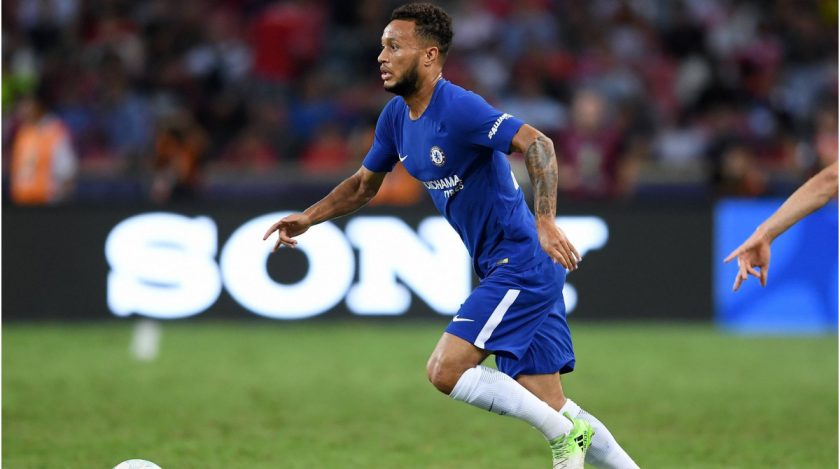 A product of the Chelsea academy, Baker, 26, has featured only once in the first team back in the 2013/14 season. Since then, the midfielder has been farmed out on loan as many as eight times, including last season to Turkish side Trabzonspor.

Despite being granted a shirt number of late, Baker has no future at Stamford Bridge and the club must try offloading him.

Exciting talent Callum Hudson-Odoi has been used sparingly by Thomas Tuchel at Chelsea, with the winger yet to feature this season. This prompted him to leave the Pensioners temporarily in the recent transfer window, and while a season-long loan was discussed with Borussia Dortmund, Tuchel pulled the plug in the end. 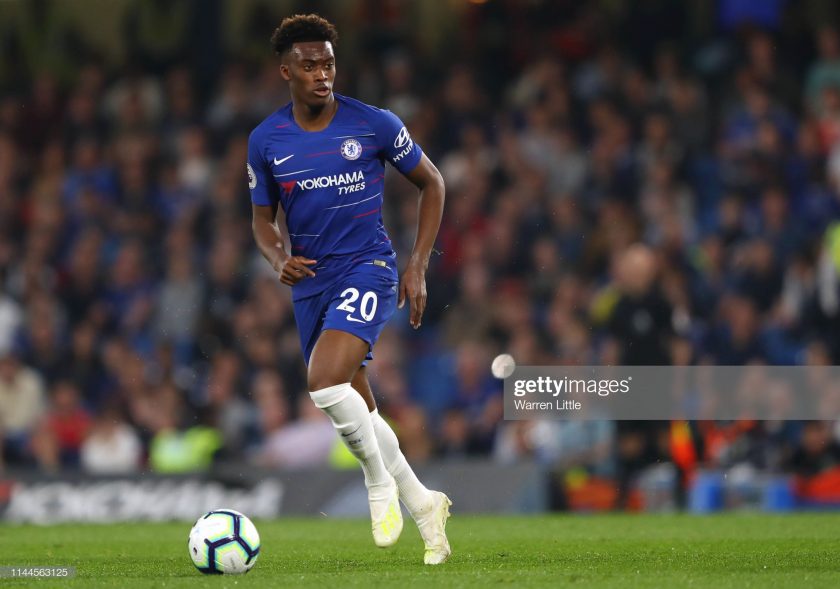 Hudson-Odoi, 20, currently finds himself behind the likes of Timo Werner, Hakim Ziyech, Christian Pulisic and Kai Havertz in the pecking order at Stamford Bridge, meaning it is difficult to see him feature as much as he wants this season.

The England under-21 international needs to play regularly to unlock his true potential and that doesn’t look like happening at Chelsea. Thus, Tuchel and the club must not stand in Hudson-Odoi’s way in January if he decides to leave the club permanently to revive his career.