In the world of gaming, there’s always competition not just between the gamers but also between the games. But in the genre of sports, almost everyone always points to FIFA 20 as one of the greatest games ever. But is it true? Why do so many gamers swear by this game and what makes it stand above the rest? To begin the game is hugely addictive because of its highly developed player moves and football playing tactics. 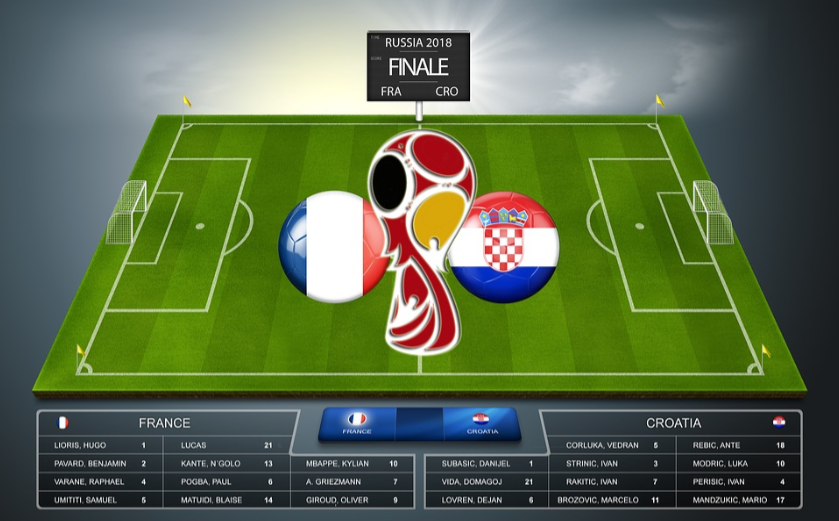 FIFA stands as the top-selling games of all time and that alone should be a marker of its fame. In fact, the game made its entry in the Guinness World Records for selling close to 300 million copies. The new FIFA 20 alone reached about 10 million players within months of its release.

Lots of choices for football fans 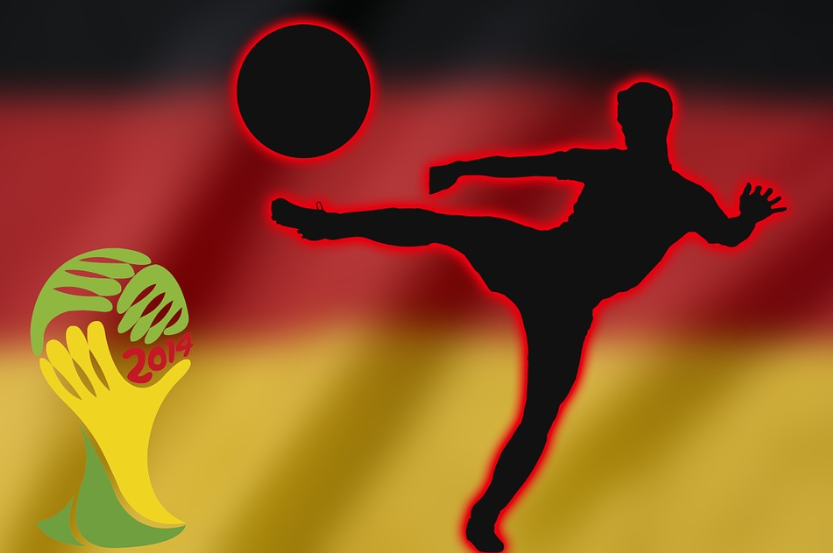 Many fans of FIFA believe that the best part of this game are the number of leagues and clubs and players you can choose from. You can choose your leagues from the USA to Saudi Arabia and then mix and match your players. That in itself is enough to keep any player engaged for months on end. And in the times of lockdown during a pandemic Covid-19, you have all the time in the world to go through all of them.

A lot of games take ages to load into a player mode which can sometimes be frustrating. FIFA has got rid of that lag in a rather innovative way. While the game loads in the background, the player can use the time to do some quick practice in the nets and familiarise oneself with the controls. Get yourself some warm-up and pass the ball around as the game readies itself.

FIFA is one of the games that has been easily integrated into online play. You can obviously play against a stranger from a different part of the world. But you also have the option of teaming up with a friend and taking on other players in a club competition. It just makes things way more competitive and fun. Speaking of which, during this time of lockdown and stay-at-home practice because of the Covid-19 pandemic, it’s well worth checking out the FIFA Quaranteam Cup which is an online tournament being streamed live. You can find more details about it here. The games are being played by both gamers as well as pro soccer players which add to the fun. 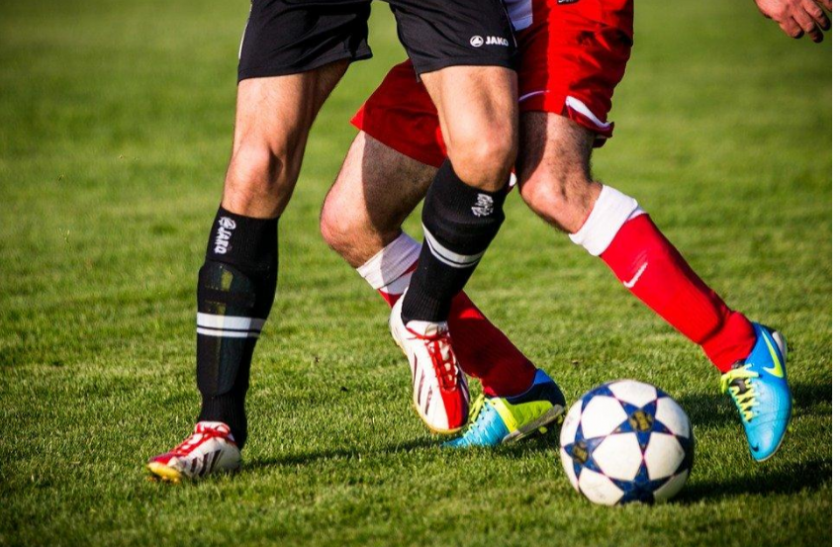 Unlike other sports-related video games, FIFA gives you a variety of positions and camera angles to assist your gaming. You can view the game and devise strategies both as an individual player as well as from a team’s point of view. FIFA 20 has added a few more options as well as some improvements which you can read about here.

Our favourite part about FIFA will probably be the celebrations that come after you score a goal. There are a lot of options like somersaults and blowing kisses which adds to the thrill of scoring and makes this the greatest video game ever.