Back in January, Manchester United were interested in signing Atletico Madrid right-back Kieran Trippier but their plans were scuppered when he was slapped with a 10-week ban and fined £70,000 for breaching the FA’s betting rules. However, the Red Devils are believed to remain admirers of the English full-back. 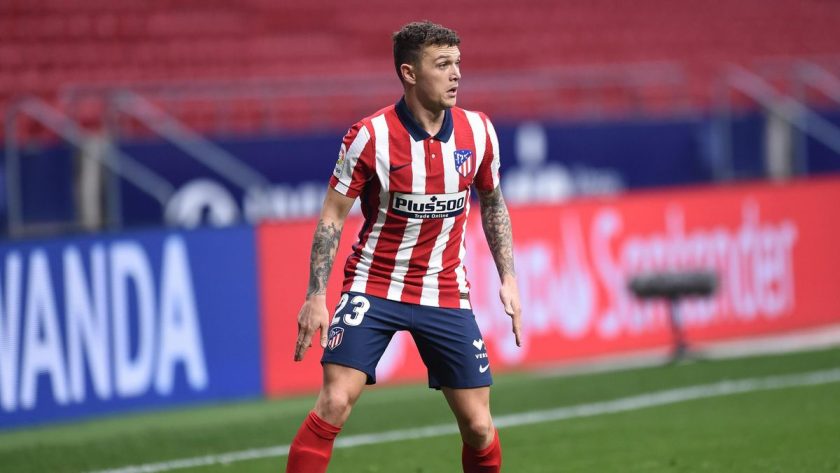 Kieran Trippier, 30, joined Atletico Madrid in the summer of 2019 after spending four years with Tottenham Hotspur. He has gone onto establish himself as one of the most important players in Diego Simeone’s side, with the defender primarily acting as a right-sided wing-back. The England international has made 14 La Liga appearances so far this season, supplying five assists.

The 30-year-old has left than 18 months left on his contract with Atletico Madrid, and considering his importance to Simeone’s side, it could take a sizeable offer from Manchester United to prise him away from Wanda Metropolitano.

Nevertheless, here are three reasons why the Red Devils should attempt to sign Trippier in the summer.

One of the very important ingredients to build a winning squad is to have healthy competition amongst players in every position. The arrival of Alex Telles from FC Porto in the summer has not only boosted Ole Gunnar Solskjaer’s squad but also raised Luke Shaw’s game to a different level.

Considering the vast improvement of Shaw this season after facing added competition from Telles, Solskjaer should use the same blueprint to get the best out of right-back Aaron Wan-Bissaka. 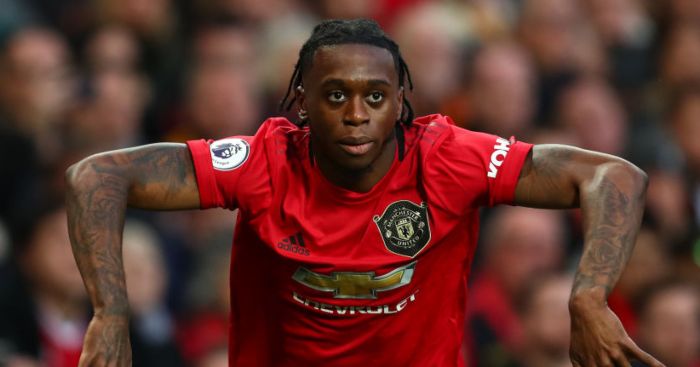 Wan-Bissaka, arriving from Crystal Palace in 2019, has done well at the club but his limited attacking potential makes it tough for Solskjaer’s side to threaten as much from the right flank. Brandon Williams hasn’t played enough this season to challenge Wan-Bissaka for the right-back spot, while Diogo Dalot and Ethan Laird are on loan at AC Milan and MK Dons respectively. Timothy Fosu-Mensah left United to join Bayer Leverkusen in January as Solskjaer hardly fancied him.

That being said, the signing of Trippier could go a long way in improving Wan-Bissaka’s contributions in the final third of the pitch. Trippier has assisted five goals this season and his added competition will keep Wan-Bissaka on his toes.

Trippier spent his formative years with Manchester City before going on the play for Barnsley, Burnley and Tottenham in England. He has made over 340 appearances in English football, with the right-back honing his skills under the likes of Sean Dyche and Mauricio Pochettino.

At Atletico, the 30-year-old is currently working under one of the world’s best tacticians in Diego Simeone. A move to La Liga has helped Trippier to keep his consistency high and approach matches with the right mindset and deal with pressure. Plus, he has played 25 times for the England national team and was part of Gareth Southgate’s 2018 World Cup squad.

Trippier’s tons of experience, competitive attitude and ability to play in various defensive positions could be invaluable for Solskjaer’s United next season.

Trippier had an error-prone and injury-hit final campaign with Tottenham that saw the North London club sell him two years ago when Atletico Madrid came calling. The move has worked well for him, and the full-back could go on and win the La Liga title this campaign with Los Colchoneros, who are five points at the top of the table with two games in hand.

At the age of 30, Trippier is in the prime of his career. His ability to maraud down the right flank and whip in delicious crosses in the box makes him one of England’s best-attacking full-backs. Plus, he is quite proficient when it comes to set-pieces.

Certainly, the England international can still provide with 3-4 years at the highest level which should appeal to United to sign him before the next season commences.