All you need to know ahead of the first matchup in Group A between the Dragons and the A-Team Nati. 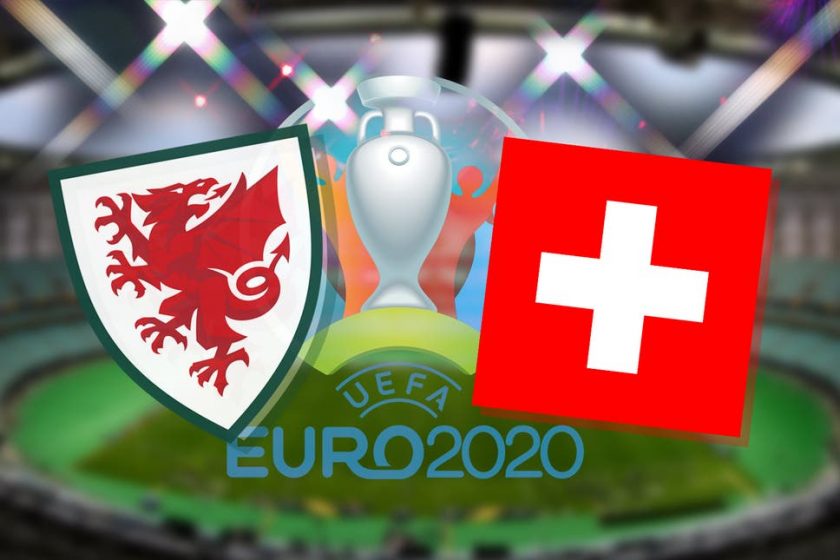 Neither team has a home advantage as the game is taking place in Baku, Azerbaijan, but both teams have had chances to train on the pitch before the game.

Although every first game of a tournament is unknown as teams never know how themselves and their opponents will turn up.

Since their first meeting against Switzerland back in 1949, Wales have won just two H2Hs (W2, L5) the most recent win coming in Euro 2012 qualifying and two out of the three games Switzerland have won against Wales, they have only conceded one goal.

Wales arrive at their third ever major tournament, after a heroic semi-final showing at Euro 2016 after being absent for 58 years on the international stage. And Switzerland are the usual attendees at tournaments and are aiming to make the ‘Round of 16’ for a fourth straight major tournament.

Wales are 27/10 and Switzerland are 6/5 to win the game. A draw is 2/1 but the Swiss have a better head to head against their opponents which Wales will be looking to change no doubt.

Both teams have conceded four goals in their last five games. But Wales have W2, L2, D1 and Switzerland W5. Switzerland’s goalkeeper Jan Sommer was an ever present for his club Borussia Monchengladbach, although he let in 56 goals over the season. Whereas all of Wales’ goalkeepers ply their trade in England and either one can make the grade.

Wales captain Gareth Bale showed his form for Tottenham towards the end of the season, but for his country, he hasn’t scored since October 2019, although he has four assists in his last seven international appearances. Switzerland’s Mario Gavranović is in great goalscoring form, scoring a hat-trick last time out and now has six goals from his last six internationals. Don’t rule out a bullet goal from Swiss Captain Granit Xhaka either to add to his 12 goals for his country so far.

Tom Lockyer (Wales) has been ruled out after sustaining ankle ligament damage near the end of the season. There seems to be no injury concerns for Switzerland.

Gareth Bale (Wales): “We’re all in it together, we have a massive team spirit and we’ll be using that tomorrow. It’s going to be a massive hour to wear the armband…to lead your country out at a major tournament is going to be one of the highlights of my career.”

Granit Xhaka (Switzerland): “To be captain of this selection at a Euro and to be allowed to represent our country makes me extremely proud… We don’t need to beat around the bush, our goal is to finish in the top two. Anything else would be a big disappointment for me”

Both teams have beaten each other at least once before but Wales will no doubt need to improve their overall record against Switzerland if they want to be successful in the group and against their Swiss opponents.

Wales have a mixed bag of results from their last six games and Switzerland have won five out of six, but we all know that appearing on a tournament stage brings with it some very different performances, even from players who are stars for their clubs, they do not necessarily perform the same for the country.

There is also the case that Wales do not appear in Euro tournaments very often but when they do, the expectations are big and for Switzerland, they cannot get past the last 16 and anything less than a semi-final place or the last 16 will surely not be enough.

So, it seems that we can expect a game full of possible goals and defensive errors yet anything less than three points for either side will surely make it difficult for them to qualify down the line given who their next two opponents will be.