Spain will be seen to have a home advantage here as the Estadio de La Cartuja in Seville hosts the first game, becoming the first Spanish venue to host a major international tournament since the 1982 World Cup. 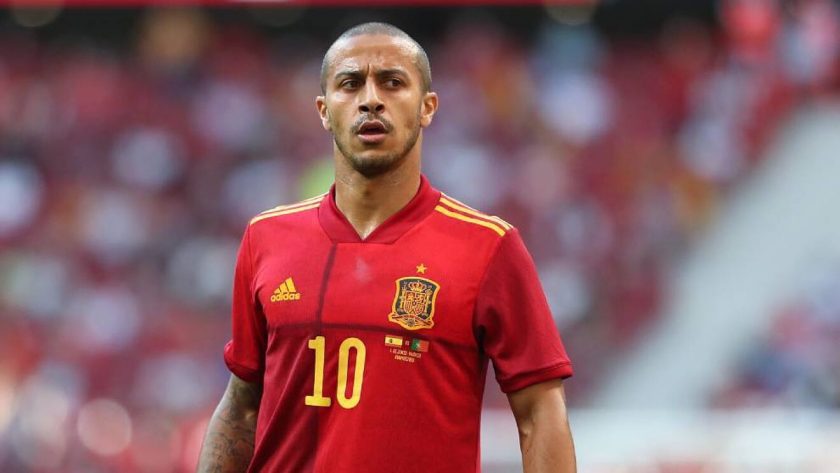 Their opponents are no strangers to them though as they faced them in qualifying, beating Sweden 3-0 in Madrid before a 1-1 draw in Solna, where the visitors levelled in added time. Sweden have not made it out of a Euro group since 2004 but made the 2018 FIFA World Cup quarter-finals in which Spain fell short in the round before but are now unbeaten at home since October 2018.

Spain make their seventh successive Euro finals appearance as three-time European champions and are one of the favourites. Sweden are flying under Janne Andersson, who boasts a win rate of 50.91% after a five-game winning run. They finished top in their 2018 World Cup group under him, but have been knocked out at the group stages in four out of five Euro appearances since their semi-final appearances at Euro 1992 and the 1994 World Cup.

Spain have a bit of a mix bag of results W3, D2 in their last five games, even though they scored ten goals, but Sweden has a better record of results as they W5 also scoring ten along the way.

Mikel Oyarzabal (Spain) rounded off the scoring in Spain’s 3-0 home win vs Sweden during Euro 2020 qualification. Marcus Berg (Sweden) netted in the 1-1 return head to head – a result both sides may be happy with here, as the last two Euro tournaments saw the eventual winner draw their opener by the same score line.

Sergio Busquets and Diego Llorente (Spain) are ruled out with illness as are Dejan Kulusevski and Mattias Svanberg (Sweden).

Luis Enrique, Spain: “They don’t have any player who might be regarded as a global star, but they stand out as a collective. Physically they have strong, tall players, who are very well organised in defence and know exactly what they want to do. We’ve played some games against them in the past and they had opportunities to hurt us. What’s new now is that it’ll be part of an official tournament, so I’m sure it’s going to be tough and I hope we can rise to the challenge.”

Janne Andersson, Sweden: “Playing Spain away is one of the toughest challenges in the world of football today. It’s an exciting challenge and we need an absolute top performance, but we’ve had those in the past and I hope we can get another one. We have threatened them in the past. We know that if we can get everything to click, we absolutely have a chance on Monday.”

None of Spain’s last 12 victories at these finals have seen them concede inside the opening 30 minutes and after netting 12 goals across their final two Euro 2020 qualifiers, La Roja seem to have the momentum to claim a third Euro title in four appearances.

Both of Spain’s previous two Euro triumphs in this century, saw them finish with exactly 12 goals and with the overall top scorer, be it a joint or outright scorer. A young looking Spanish team will surely be looking to take the title away from Portugal’s hands as the current holders, yet they have some stiff competition to overcome if they are aiming to do that.

If Sweden are to cause an upset though they will have to do it without star striker Zlatan Ibrahimovic, who confirmed he would be absent after picking up a knee injury. Spain will be glad that the injury means the tournament has been robbed of one of the biggest names and most recognisable characters to take centre stage and will surely do all they can to grab all three points.