Welcome to the final part of our Euro 2020 preview series, where we dissect the 24 participants, one group, at a time, trying to predict who will succeed or flop at this summer’s tournament.

We finish with the Group that everybody has been waiting for – Group F, the group of death itself. Not only does this group contain three of the biggest names in European football, but it’s very likely that this group shall produce the tournament winner itself. Let’s take a quick look through the teams that make up this fascinating group. 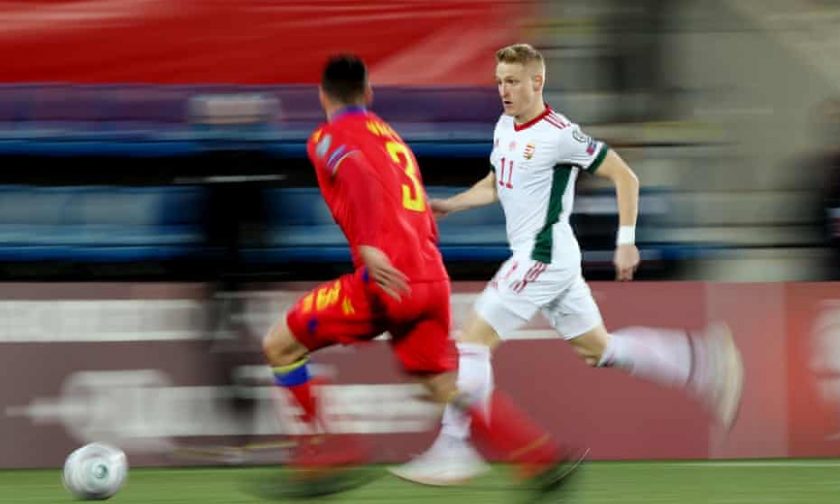 Our first name in Group F is Hungary, a team considered to be the outsiders in this group. Hungary were the last of the four teams we have mentioned to have qualified from the Nations League playoff paths, arriving at this tournament via playoff Path A. A comfortable 3-1 win over Bulgaria in the semi-final set the scene for a final face-off with Iceland in Budapest. Despite being 1-0 down for most of the game, Hungary fought back with two late goals to qualify for EURO 2020 in a dramatic fashion.

This is set to be Hungary’s fourth appearance at the Euros, although this is the first time that the team has qualified for two in a row. In 2016, the Hungarians did well to reach the last 16 in their first Euros appearance for over 40 years, before facing their end with a 4-0 thrashing by Belgium. Hungary did reach the semi-finals in both previous appearances, in 1964 and 1972, winning the third-place playoff in the former.

There was a terrible blow for Hungary before the competition had even started, when it became clear that young midfield prodigy Dominik Szoboszlai would have to miss the tournament. With him out, that leaves Leipzig defender Willi Orban as Hungary’s next best player. A fine defender for both club and country, Orban also even managed to contribute with some key goals in qualifying, scoring twice in the group and once in the playoff semi-final despite being a centre back.

Although they demonstrated a lot of spirit to battle through the playoffs and qualify for this tournament, the truth is that this is simply a nightmare scenario for Hungary. Facing three of the best teams in the world will surely put an end to Hungary’s Euro adventure at the first hurdle. Stranger things have happened in this competition’s history, but it’d be a miracle if Hungary were to advance from Group F. 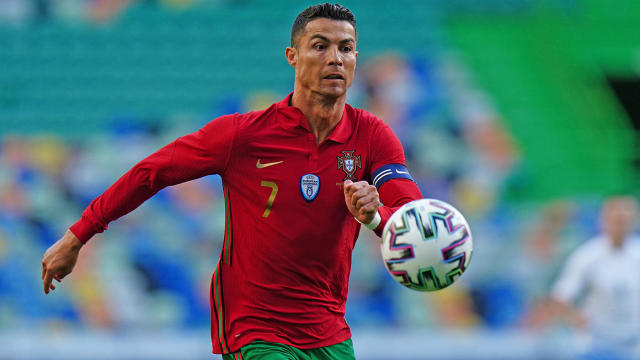 Up next in Group F we have the defending European champions themselves. Portugal surprised many in 2016, and raced to get back to this tournament via Qualifying Group B, albeit as runner-up behind Ukraine with a record of 5-2-1. Still, it was a good enough effort to finish three points clear of third placed Serbia.

This is going to be Portugal’s eighth appearance at the Euros, and we all know what happened last time. That magical night in Paris back in 2016 saw Portugal become the champions of Europe for the first time, lifting their first ever major footballing trophy as a national team. The victory erased the heartbreak of their next best performance from 12 years beforehand, in which they had lost the final 1-0 to Greece in one of the tournament’s great shocks.

This current Portugal squad is arguably far better than the 2016 team, with a new generation bringing an extraordinary wealth of talent. That being said, old or new, Portugal still look to the same man as their talisman; Cristiano Ronaldo. Now aged 36, the footballing great does not seem to be slowing down just yet, scoring 11 times in qualifying – half of his team’s total goals. It’ll be another big stage on which Portugal’s greatest seems set to shine.

There’s no doubt that this group is exceptionally tough, for every team involved, but you feel like Portugal have a strong chance of finishing in the top two. Finishing second would pit them up against England or Croatia, where you feel that Portugal would come out on top, followed by a potential quarter-final against Spain which you’d also expect them to win. That’s a very achievable path to the final four, and beyond that, there’s nothing to say that they can’t go all the way.

From the European Champions to the World Champions, up third in Group F are France, the tournament favourites. Les Bleus seemed to find Qualifying Group H straightforward enough, making it through to the tournament with a record of 8-1-1. That being said, Turkey did only finish two points behind the French.

France unsurprisingly have a very strong history in this tournament, and reached the pinnacle of European football in both 1984 and 2000 by emerging victorious in those editions of the Euros. Last time around, as hosts, France were nailed-on to win the trophy only to suffer a shock defeat to Group F rivals Portugal in the final. They’ll be raring to go again this time around, although the World Cup victory since then should have softened the blow considerably.

Everyone has been waiting to see Kylian Mbappe, one of the star names in this tournament, and he is now set to make his mark at the Euros for the very first time. Arguably the missing link for France in their near-miss in 2016, Mbappe scored three times in qualifying for EURO 2020 and already has 17 goals for France at the age of just 22. You feel that he’s almost certain to add to that tally in this tournament.

In spite of the tough task they have been assigned right from the off in this tournament, you’d still back France to top this group, following which they’ll be up against a third-placed team, and then potentially the likes of Croatia or Poland in the last eight. There could then be a mouth-watering clash against Italy or Belgium in the semi-finals, and if they progress from this then France will certainly think they can win it. They are favourites for a reason; make no mistake, this is looking like being France’s trophy to lose. 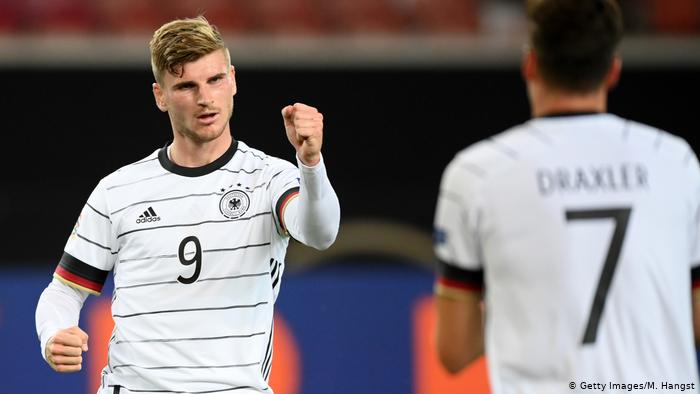 We conclude Group F, and indeed our analysis of teams, with another Euro giant in the shape of Germany. Die Mannschaft cruised into this tournament by topping Qualifying Group C relatively comfortably with a record of 7-0-1, and narrowly finished ahead of rivals the Netherlands by two points.

Including the days when this team competed as West Germany, this will be Germany’s 13th appearance at this tournament, which is unsurprisingly a record. As well as being record appearance makers, Germany also have the joint-highest number of titles, having emerged victorious in 1972, 1980 and 1996. Last time they were close to reaching yet another final, but just fell short as Antoine Griezmann and France defeated them in the last four of EURO 2016.

Winger Serge Gnabry has seen his stock rise and rise over the past three years, and he now heads to his first major tournament as an undroppable figure for Germany. Gnabry has 16 Germany goals to his name in just 22 caps, and demonstrated his lethal finishing in qualifying by finding the net eight times. With him in the side, Germany will feel they have a chance against anybody.

Despite their exceptional knack for consistently going deep into tournaments, things will be a lot tougher this time around for Die Mannschaft. Should they qualify as a second or third placed team, as expected, they could face one of England, Croatia, Netherlands or Belgium, games that would cause alarm bells to ring but also ones where you feel that Germany have a strong chance of progressing. Another Group winner in the following phase could make things very tough for Germany, but overall you feel that this side will do stronger than some are predicting, and will be realistically aiming for quarter/semi-finals at the very least.

And that’s it! Now that the predictions have been made and we’ve nailed our colours to the mast, it is time for the football. We will see how accurate these predictions turn out to be in the coming weeks and whether or not the trophy really is headed straight to Paris, but for now let’s enjoy this long overdue tournament and the festival of football it has to offer.