Scotland return to Hampden Park, the ground they lost their first group match on. Yet they arrive on the back of an impressive draw with England and will be hoping home support can get them over the line for all three points. 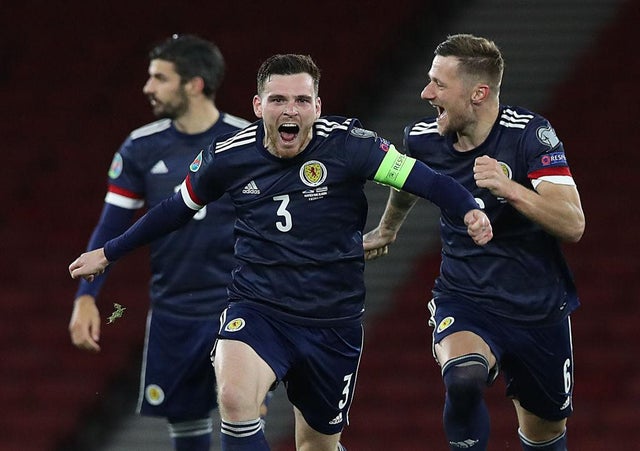 Both of these sides sit on one point in the table in third and fourth place and a win for either side could propel them up to second or third where they could qualify depending on results elsewhere.

In five previous meetings there have been three draws and Scotland have come out as winners twice, scoring five goals and conceding just two goals along the way, between 2000 and 2013.

Croatia have conceded two goals in their last two games, losing to England 1-0 and then drawing 1-1 with the Czech Republic. Scotland fell to a 2-0 defeat against the Czechs yet held out for a 0-0 draw with England.

Zlatko Dalić, Croatia: “Scotland should have done much better against the Czechs; they had a lot of chances. They showed motivation and fighting spirit against England as well, and they will be the same against us because three points means a historic result for them in their stadium in front of their fans. A winning result is what gives you that positive atmosphere and we haven’t had that. We had that in Russia [at the 2018 World Cup] but now we are constantly in the red and we can’t get into a rhythm.”

Steve Clarke, Scotland: “Croatia have good attributes, different attributes to England. They are a good team who move the ball well. They have two really top players in midfield in Kovačić and Modrić and we need to deal with that. If we get everybody on the pitch that we want to get on the pitch and they all produce 8/10 performances, then you would hope that would be good enough to get the win that we need to get out of the group. When you are playing against the top sides, you need 11 8/10s.”

Croatia and Scotland have both lost one and drawn one in the group stages so far, yet Scotland will take confidence from their draw against rivals England and will look to finally get their first three points of the tournament.

A loss or a draw for both sides may not be enough to see them qualify and may spell the end for both at only the group stages so this game should be exciting given that both need a win to have a chance of progressing to the next stage.