England have their third consecutive home game at Wembley and so far have one win and one draw from their previous two games. They will surely look to bounce back with a win against the Czechs though after their awful draw against rivals Scotland. 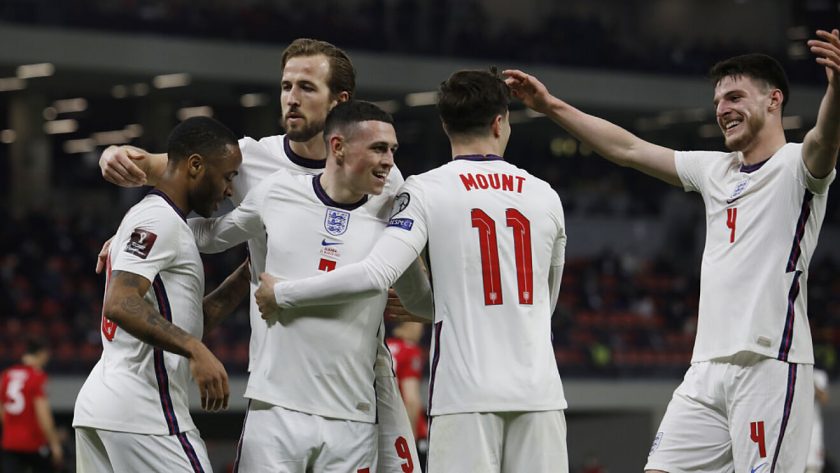 Likewise, the Czechs have one win and draw to their name and sit level on points with their opponents with a better goal difference.

In three previous meetings between these two there has been one win apiece and one draw. England have scored eight goals and conceded just four goals between 2008 and 2019.

Czech Republic have scored three goals in two games yet were caught out against Croatia when they conceded just one goal. Whereas England have kept two consecutive clean sheets but have only scored one goal in two games.

Patrik Schick (Czech Republic) could become the first Czech since Milan Baros in 2004 to score in every group game at a Euro Final if he scores against England, after his goals against both Scotland (42minutes) and Croatia (37minutes.) Raheem Sterling (England) memorably scored a hat-trick for England in the last head to head here, including a brace in 14 minutes in the second half.

Patrik Schick, Czech Republic forward: “We have four points, so that is a pretty good position for us. We know England have massive quality and top star players. But in their first games they did not create too many chances – maybe they are struggling a little bit in attack – but as a team they will be always tough to play against. So we have to prepare as well as we can and of course we want to win, get three points and secure qualification from this group.”

Gareth Southgate, England coach: “We have to do better – we did not find answers to Scotland’s questions and could not find that pass. I felt the team that started against Croatia deserved to go again so we have to review now and make the right decision for the Czech game. I know exactly where this team is – it’s a young team and some of them won’t have experienced a night under this intensity and pressure. That’s a huge learning curve for them. That’s what we have to look at moving forward.”

Anything less than a win will see England finish in second place so we will see just how much England want to make a statement in this tournament.

This could all be the cunning plan by England to avoid first place though, because the group winners will end up facing second place in Group F, which could turn out to be either France, Germany or Portugal.