Chelsea’s Carabao Cup match against Aston Villa last week ended with a result perhaps a bit surprising for soccer betting enthusiasts – a 1-1 draw, so the winner had to be decided via penalty shootout. 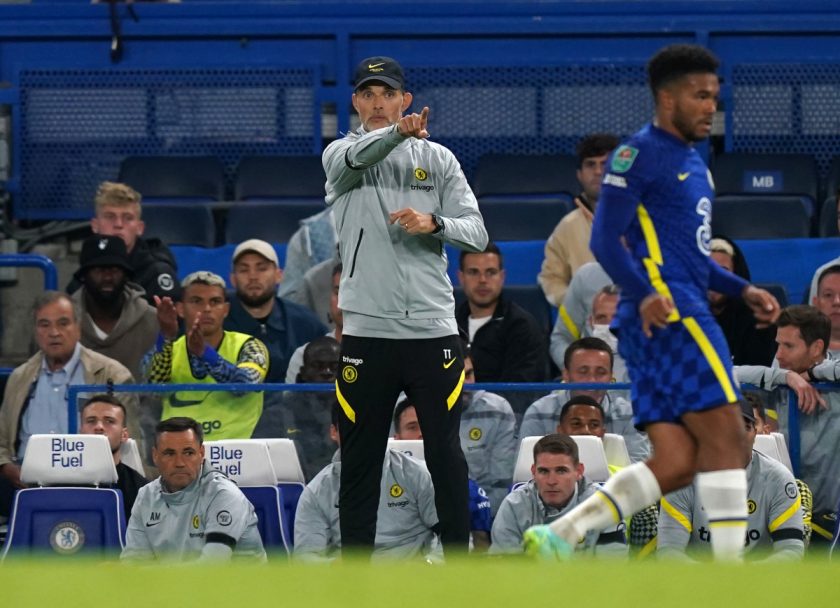 Considering Chelsea’s performance so far in the Premier League – it is tied for first place, with four wins, one loss and one draw against Liverpool – it may be surprising for Betway users and fans alike that the match ended in a draw.

Manager Thomas Tuchel is, in turn, pleased with the way the match turned out at the end of the penalty shootout. And so are the fans, especially fond of Reece James who converted his opportunity into a winning goal.

“It was a good game full of energy, good chances on both sides between two teams who tried everything to win,’ said Tuchel after the match. “Aston Villa played very strong, like they did 10 days ago, and again today. We also did very good. It was a nice game to watch, to be in the stadium for. This is also part of what we do, to have entertainment. I’m happy because we won, it was a hard one, and now we have some competitive minutes in more players’ legs.”

Villa assistant coach Craig Shakespeare says the team is disappointed by their Cup exit but the team has nothing to be ashamed of. “We’re disappointed to go out. We came here with a game plan and we picked a team that needed minutes. At times, Chelsea’s superiority in terms of possession meant we had to hang in there at times in the second half,” he said. “The overall performance and chances we created, the lads can be very, very pleased with. However, they’re disappointed in the changing room to go out.”

Chelsea fans took it to social media to praise Reece James, the 21-year-old right-back who scored the winning penalty for The Blues. He ended the game with one assist, 100 passes, three tackles, and five interceptions.

Other fans called his performance “faultless” and a “masterclass performance”, hoping that he’ll keep his place in this weekend’s league game against Manchester City.

Who is Reece James?

Reece James joined Chelsea at the age of six, going through the club’s youth academy and staying with the club once he graduated. During the 2017-2018 season, he captained the club’s U-18 team, and saw them win the FA Youth Cup, earning the title of “Academy Player of the Season”.

He made his debut with Chelsea’s senior side in 2019 after a season spent on loan with Wigan Athletic. Since then, he became Chelsea’s youngest goalscorer in the UEFA Champions League and was part of the squad that beat Man City in the 2021 Champions League final in Porto.