Other than the Premier League, the Championship is the most sought-after league to be in if you’re playing in the UK. Have a good season, and you could see yourself and your teammates playing against some of the biggest stars in the topflight of the British league system next year. The only problem is if you have a poor season, you could end up in the third tier of the league system, where the games are a lot less glamorous, and the budgets for wages are a lot slimmer. It’s a place where nobody wants to be, but at the end of the season, three teams will be relegated from the Championship to make way for three new teams to join from League One. Here’s a look at the English sides fighting to stay in the Championship in 2021. 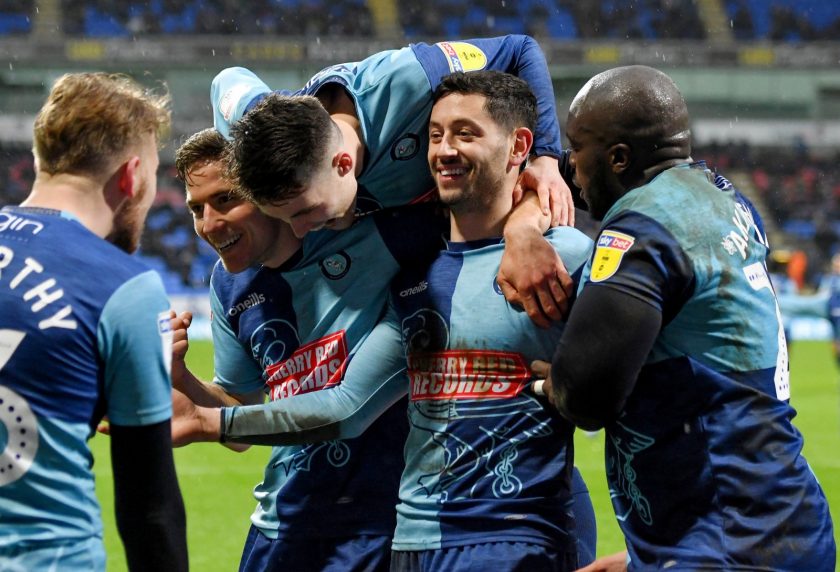 If any team looks almost certain to go down to League One next season, then it’s Wycombe Wanders. In their first 26 games, they’ve only secured three wins and seven draws. That means they have only notched up 16 points by this point of the season, nine less than their closest rivals Sheffield Wednesday. In the latest Championship odds on betting websites like Unibet, they’ve currently got odds of 1/40 of going down. That’s despite them signing some strong players like Obita from Oxford United and Ofoborh from Bournemouth.

Unfortunately, these new signings weren’t enough to stop Brentford from hitting seven past them in a recent game. They have got talented players, as shown by their goal against Premier League side Tottenham in the FA Cup, but it’d take a massive change in form to see them remain in the Championship this season. 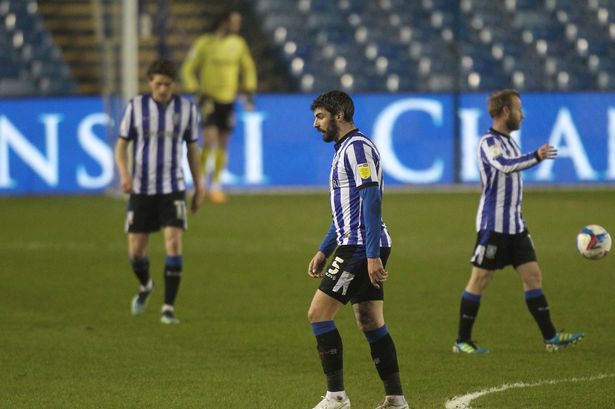 After playing 27 games, Sheffield Wednesday currently sit in the relegation zone. Often when this happens, it’s due to the side playing poorly in the season. In Sheffield Wednesday’s case, it’s because they started the season with a fine. The side was docked 12 points for financial irregularities in the accounts filed by the team’s management over the last few years. Luckily, the team won an appeal, and this penalty has now been reduced to just six points. If the side had those six points back, they would be well clear of the relegation zone. By this point of the season, many fans would have hoped the team would have done enough to overcome this penalty. As frustrating as it may be to be penalized for things off the pitch, it’s still down to the squad on the pitch to make up the difference. 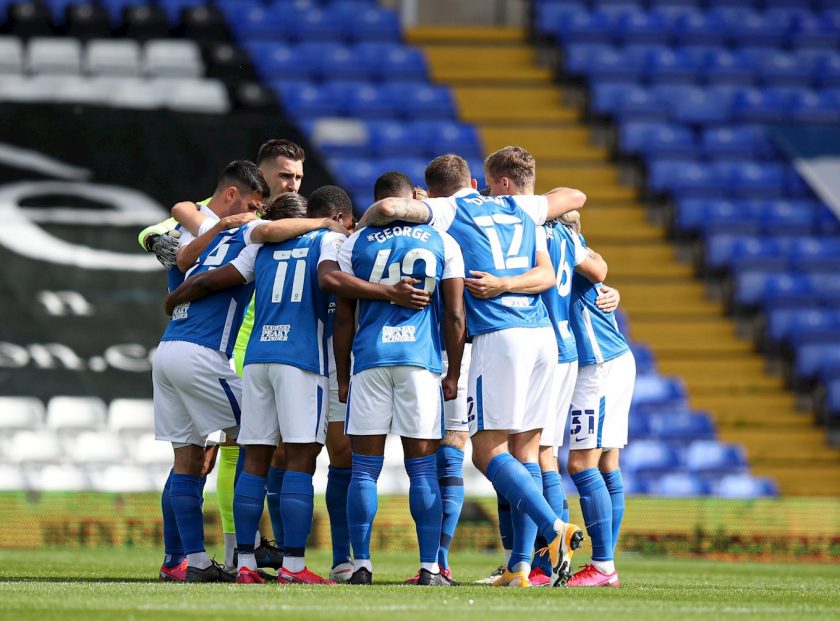 The last place of safety for next season is a fierce battle between two teams with recent experience of the Premier League. Birmingham City and Derby County have been close on points for quite some time. The big difference is Derby County have a new manager, Wayne Rooney, who, up until the start of this year, was part of the squad. He’s been able to use his playing experience to secure some much-needed wins, which means it’s likely that Derby will finish above Birmingham City this campaign.