The most prestigious tournament in Europan football returned to our TV screens this week, as 32 of the most elite squads began the battle for the famous old trophy. However, the reality is that less than 20% of those 32 squads stand any chance of claiming the historic trophy, but that doesn’t mean we won’t encounter some shocking moments. Nobody expected Chelsea to become victorious in last season’s competition, especially with manager Thomas Tuchel joining the club midway into the campaign. And the favourites, PSG, who ironically fired Tuchel, collapsed at the semi-final stage despite being the tournament’s favourites to win. 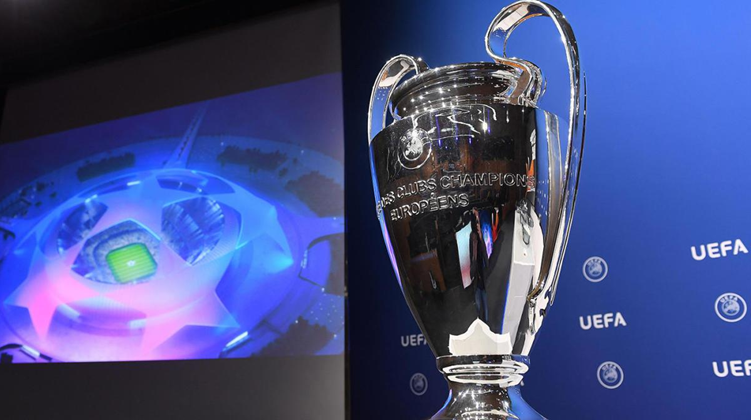 The most prominent clubs in Europe have spent bucket loads of cash strengthening their teams ahead of this year’s tournament, so join us in previewing the potential winners, top scorers, best players, and the teams with the most potential to disappoint.

Chelsea – Last season’s Champions League winners are looking strong to defend their crown this term, and of course, the history of the UCL being won by the same team in consecutive years is extremely rare. Real Madrid are the only club in modern-day football that’s accomplished this achievement, winning the trophy three years back-to-back from 2015-2018.

However, we believe that Thomas Tuchel’s side has what it takes to defy the odds and replicate a similar success to the Spanish giants. Tuchel accomplishing what he did during half a season was unfathomable at the time; with an entire season under his wing, don’t be surprised if Chelsea goes all the way once again.

Bayern Munich – When you possess one of the world’s talented players in Robert Lewandowski behind a squad of players that’ve been playing with each other for years, Munich’s experience and elite skill have the potential to reclaim the trophy they collected in 2019/20.

This year’s squad isn’t all that different from the team who sent PSG packing in the 19/20 finals, and with most critics hyping up PSG and Manchester City to win the UCL this term, Bayern Munich are flying under the radar to steal the hopes of French and English fans alike.

England took over last season’s final as both Manchester City and Chelsea took their position in the final. This was evidence of how strong the Premier League clubs can be. You shouldn’t be shocked to witness most of the EPL sides reaching the last sixteen.

For punter’s making wagers on the UCL, check the DraftKings promo code requirements before you miss out on some incredible odds for either Chelsea, Liverpool, Manchester United or Manchester City to win this year’s competition.

Ronaldo – Good ole’ CR7, returning to the place that birthed his superstardom (Manchester United) this season was a shock for everyone, but his goal-scoring reign won’t be. He netted two goals this past weekend during his EPL return, and in Manchester United’s first Champions League fixture versus Young Boys, he scored again. Unfortunately, a red card left United side-tracked as they slipped up in the final minutes. However, it’s too early to count out the Red Devils yet, especially with the scoring prowess of Ronaldo leading the team.

In Chelsea’s UCL matchday one, 1-0 victory over Zenit, of course, Romelu Lukaku was there to punish the goalkeeper.

Should Chelsea reach the final sixteen, expect Lukaku to be providing the majority of their goals.

Lewandowski – The elite Polish striker has scored more goals in his professional career than nearly anybody else in this tournament. Considering him as a top scorer Is a no-brainer.

Player With the Best Potential: 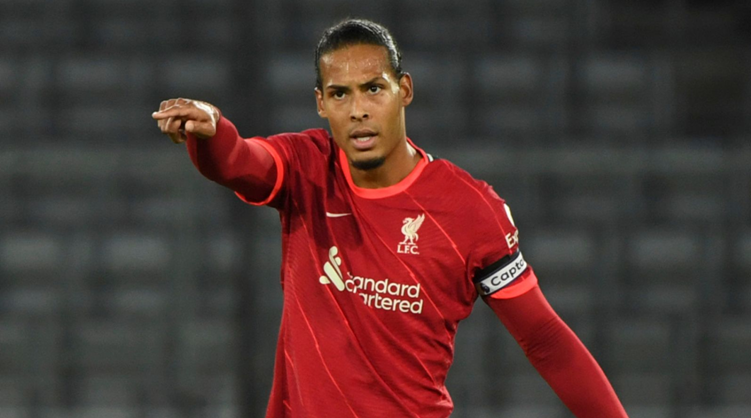 Virgil van Dijk – Mr Van Dijk was absent from Liverpool’s defence last season, and Jurgen Klopp knows his star defender will benefit his squad to a considerable degree this term. Salah, Mane, Jota and co may steal the limelight, but none of their accomplishments means anything if The Reds can’t defend. With the return of Van Dijk, the 2019 UCL finals could be emulated.

PSG – There is far too much attention going towards PSG and their all-star strike force of Messi, Mbappe, and Neymar. Do we expect any of these top goal scorers to assist the midfield or defence?

Mbappe wanted to leave; can we trust him? Messi has barely played 30 minutes since joining Paris, and Neymar removed himself from Barcelona to be followed by the man that once overshadowed him. There’s no denying the talent at PSG, but working as a cohesive team wins trophies, not throwing money at the world’s best players.

Inter Milan – Sorry Italian fans, but your Inter Milan took a beating over the summer – losing some of their most vital squad members, including the manager who brought you into Champions League qualification.

I hate to say it but Inter could struggle to surpass the group stage without their Scudetto winning manager and top goal scorer from last season.