Liverpool and AC Milan will cross swords in Anfield on Wednesday evening in what is expected to be a mouthwatering battle in the Champions League group stages. 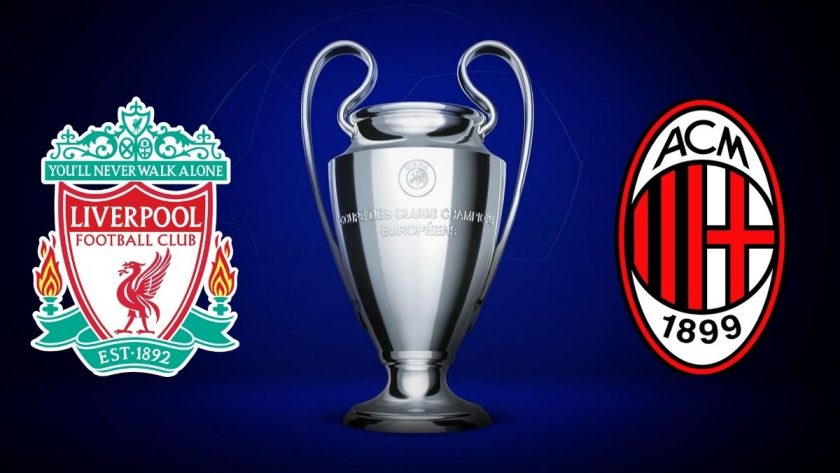 The Reds, who comfortably beat 10-man Leeds United at Elland Road in the Premier League on Sunday, will be without Roberto Firmino, Harvey Elliot and Takumi Minamino.

For AC Milan, Zlatan Ibrahimovic will be a key absentee but Olivier Giroud is set to start from the bench having recovered from Covid-19. Manager Stefano Pioli will need to rely on the younger players to step up and showcase their talents on the biggest stage of Europe.

Ahead of this titanic European clash at Anfield, let’s take a look at the 3 key battles which could define the outcome of this match.

Mohamed Salah has started the new campaign very well and will be the main threat for Liverpool. Having notched his 100th Premier League goal in the 3-0 win over Leeds, he’s a man in form and is expected to start in his natural position down the right flank.

Should that happen, Salah will come up against AC Milan left-back Theo Hernandez several times. Hernandez is a rampaging left-back who likes to venture forward with the ball and contribute as much as he can to the team’s attacks. The Frenchman likes to press from the front rather than defend deep.

If Hernandez wants to keep Salah quiet, he needs to make sure that the Egyptian international doesn’t get much time and space to manoeuvre in and around the box while linking play with Sadio Mane and Diogo Jota.

When things were so frantic and fast against Leeds United at Elland Road, Thiago Alcantara showed his class. Along with Fabinho in midfield, Thiago gave Liverpool the calmness they wanted with his passing ability and reading of the game. It was like watching the midfielder during his Bayern Munich days where he effortlessly controlled the tempo of games. 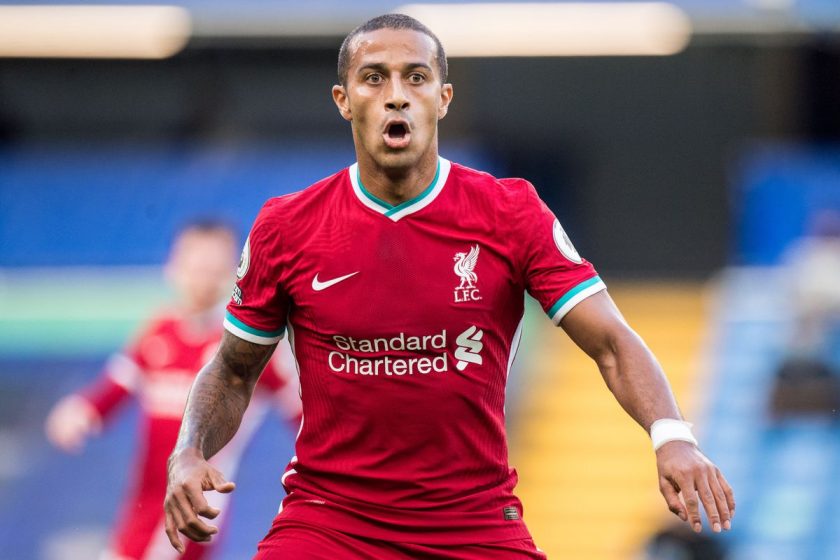 The Spanish international is a smart technician on the ball and has the ability to hurt the opposition with his incisive passing and vision. However, AC Milan’s midfield general Franck Kessie will be at his throat during the upcoming European fixture.

Kessie, with his physicality, ball-winning skills and positioning sense, will be tasked to stop Thiago from running the show, and if the Ivory Coast international manages to keep the Liverpool star quiet, Milan would have a real chance to come home with a positive result.

Virgil van Dijk is back in full flow with Liverpool after recovering from an ACL injury that kept him out on the sidelines for the majority of the last season. The Netherlands international has been ‘like a new signing’ and his return has undoubtedly boosted the Reds, helping Klopp’s side keep three clean sheets in four games. 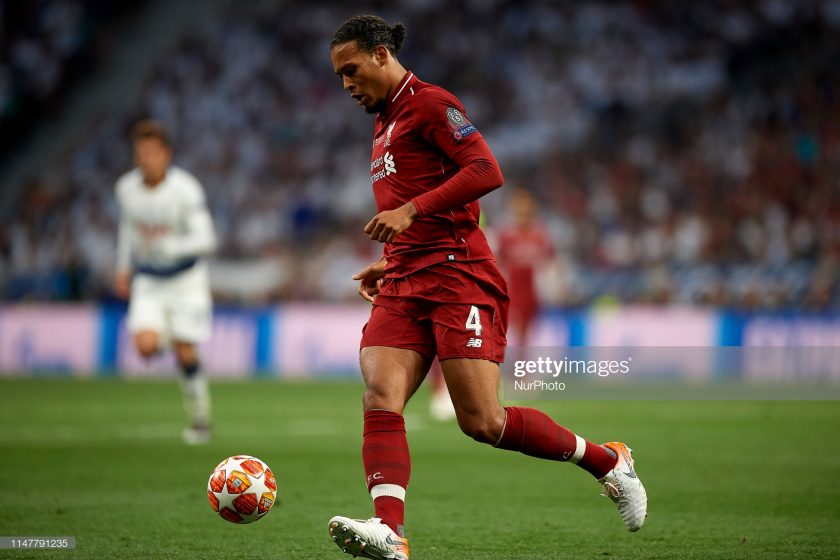 With Ibrahimovic out injured and Giroud cannot clock 90 minutes after recovering from Covid-19, Ante Rebic is likely to lead the attack for AC Milan. Rebic likes to run down the channels, use his speed to beat his marker, and even thread clever balls. The Croatian international’s off-the-ball running and movement could cause some problems to the Liverpool defence, and Van Dijk will be expected to track his runs and avoid giving him any space.

Indeed, this could be an intriguing battle between Van Dijk and Rebic at the jam-packed Anfield on Wednesday.