UCL Matchday 2 saw Manchester City and Bayern secure three points while Atletico Madrid came from behind to defeat Salzburg. Real Madrid pulled off a comeback in the injury time to avoid another humiliation. 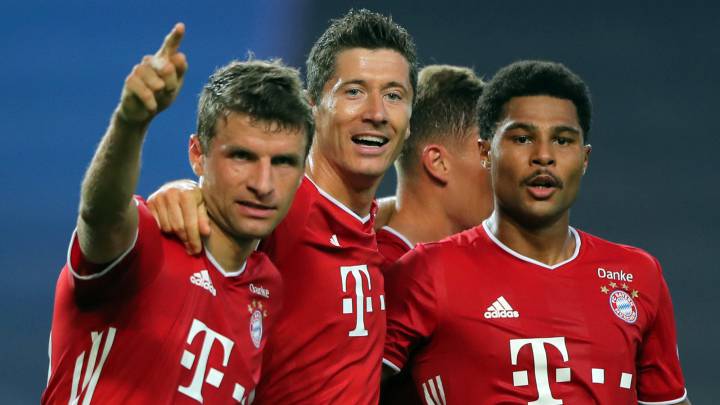 Lokomotiv Moscow indeed created troubles for the defending champions, not often do we witness this, but that was the case with the Russian giants. Although Bayern might have won the game – thanks to goals from Leon Goretzka and Joshua Kimmich, Lokomotiv Moscow, for sometimes, would relish the short-lived equalizer from Anton Miranchuk. 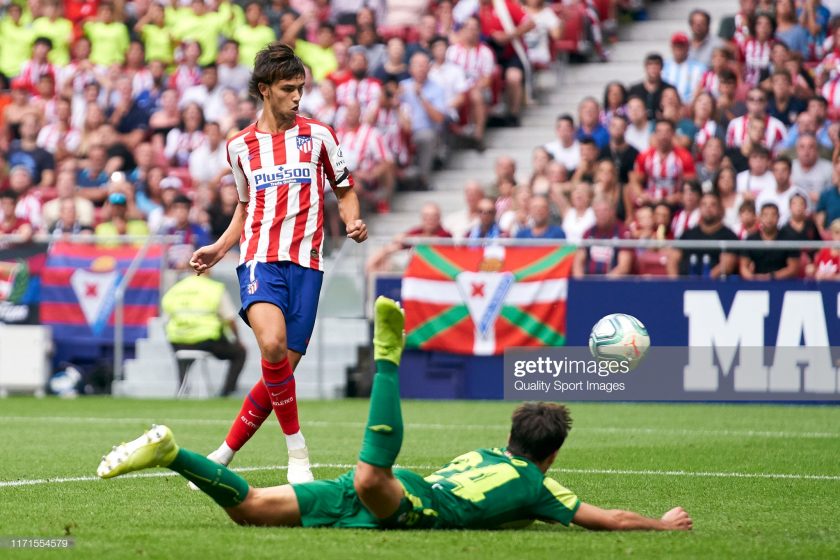 Atletico Madrid edged out tough opponents Salzburg in what turned out to be one of the best matches of the nights. Despite trailing 2-1 at the start of the second half, Joao Felix completed a brace to get Atletico behind the victory line. It was a sumptuous display from Atletico’s record signing as his dribbling prowess, creativity and the deadly finishing proved too good for Salzburg.

If Inter are to blame something for the draw, it has to the goalpost, which stood between the club and their goalscoring chances. Besides a promising first half, Inter looked insipid throughout the second period while Shakhtar would be happy with the defeat. Elsewhere, Inter have secured back to back draws in a not-so-promising start to their Champions League season.

Gladbach vs Real Madrid (2-2): Real Madrid avoid another setback with the late goals from Benzema and Casemiro.

Real Madrid once again gave away the lead twice within an hour, with Marcus Thuram netting a double. Unlike last time when they ended up short against Shakhtar, Madrid pulled off back to back goals in the eleventh hour with the help of Karim Benzema and Casemiro to escape another shock defeat. On the other hand, Gladbach would be still pondering on how they slipped up their lead.

Marseille vs Man City (0-3): City with a clinical away win

Manchester City are off to a wonderful start in the Champions League this season and the last night’s win again Marseille was probably their best in this season yet. Ferran Torres opened the scoring before Ilkay Gundogan and Raheem Sterling made up the scoresheet. The icing on the cake is Kevin de Bruyne is back to his best after registering two assists.

Porto vs Olympiacos (2-0): Porto secure their first win in UCL

Porto have registered their first win in Champions League this season against Olympiacos thanks to goals from Fabio Vieira and Sergio Oliveira. The Portuguese club were the victims of Man City in the matchday 1, but they have now responded with the win against Olympiacos.

Liverpool have defeated Midtjylland comfortably at home with the scoreline 2-0. Diogo Jota scored the first goal before Mohamed Salah wrapped up the game with a penalty in the stoppage time. Jota has now three goals to his name since joining the Reds.

Atalanta have produced an impressive draw against Ajax after coming from behind to score two goals. Duvan Zapata was Atalanta’s hero as his double in the second half cancelled out Ajax’s two-goal lead.