This week’s football headlines have been infested with transfer speculation involving Chelsea and an agglomeration of forwards.

It has been widely reported that players such as Dries Mertens, Pierre Emerick Aubameyang, Jadon Sancho and Victor Osimhen feature in Chelsea’s extensive Summer transfer wishlist. One Chelsea rumour that has intrigued many football analysts and pundits is a swoop for Phillipe Coutinho. 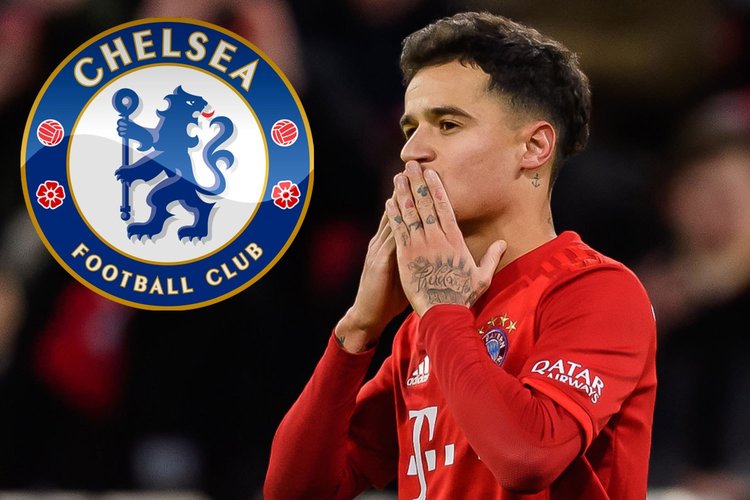 The former Liverpool man has allegedly been offered to the West London club for a fee in excess of £70M.

After leaving The Reds in 2018 for £145M to Barcelona, the Brazillian has not managed to replicate the 54 goals and 45 assists in 201 appearances he accumulated during his 5-year spell at Anfield. A disappointing start to life in Catalonia meant the 27-year-old was sent out on loan to Borrusia Dortmund this season. Despite 30 goals in 108 appearances at The Camp Nou and Signal Iduna Park collectively seeming not too awful, his performances have been considerably underwhelming.

Coutinho’s agent has voiced his client’s interests, “Everything is a possibility. After the Champions League game he played in England we had a long chat about it.

Chelsea’s main target at attacking midfielder is Jadon Sancho, but Frank Lampard’s squad expects him to move to Premier League rivals Manchester United. Although many experienced Chelsea players are leaving as free agents in the Summer, – Olivier Giroud, Pedro and Willian to name a few – the acquisition of Phillipe Coutinho would not be following the pattern in Chelsea’s squad selection this season. This season, many youngsters have been involved in The Blues starting lineup; signing a 27-year-old would intrude on their plans for the future.

Sky Sports pundit Jamie Redknapp has reacted to this deal by stating to The Football Show, “I don’t see this as a goer, it’s an awful lot of money. Coutinho is a super-talented player but he doesn’t get enough goals.

Chelsea has Mason Mount there [attacking midfield] and a lot of trust has been given to the young players who are coming through at Stamford Bridge. The way Chelsea have been going for the last year or so, I just don’t see them going to spend £75M on a player.”

Another Sky Sports pundit, Gary Neville, has slammed this deal by saying ‘It’s like a parallel universe.

‘[Chelsea captain] Cesar Azpilicueta has apparently been in talks with the Chelsea board over the past three weeks as they’re looking for a 10/15 percent pay cut.

‘For the Chelsea players to hear in the next breathe that the club is looking to buy Philippe Coutinho for £75M… it’s like, “what one is it?”

‘If I was a player now I’d be looking at a wage deferral that potentially turns into a cut at a certain point in time.

‘But if the club increases its budget or signs a player for £75m, you have to pay our money first. ‘I’d say “you can’t go and sign a player for £75m and then say you can’t pay us fully”. It’s just illogical, it doesn’t make sense.’

If Chelsea successfully signs Coutinho, it is a considerable risk after his underwhelming performances. There are better and younger players, in this role, that would adore a move to the London club, and would give their all. However, Coutinho has had chances to resurrect his elite career; would he also dispose of this opportunity?