West Ham are closing in on the transfer of Rennes defender Nayef Aguerd, as David Moyes looks set to land his long-term target. 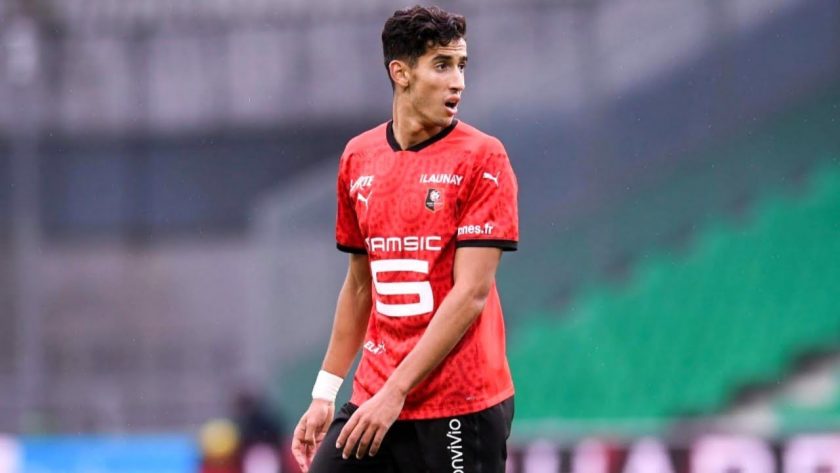 Nayef Aguerd, 26, joined Rennes from Dijon FC in 2020 and has gone on to make 80 appearances in all competitions so far. The Moroccan international had a strong last campaign where he registered two goals and three assists in 31 Ligue 1 appearances, as Rennes finished fourth on the table and clinched Europa League qualification.

The 26-year-old centre-back, who is currently on international duty with Morocco, has a medical scheduled with West Ham this week. He will fly to London on Monday to complete his West Ham switch, having been released by the African nation due to injury and replaced in the squad by Achraf Dari.

West Ham chief David Moyes has been clearly targeting a centre-back for some time now. In Kurt Zouma, Angelo Ogbonna, Issa Diop and Craig Dawson, the Irons do have four central defenders in their squad. However, Ogbonna ruptured his anterior cruciate ligament in November 2021 and is out of contract at the end of June, while Zouma also spent time on the treatment table last season.

Dawson turned 32 in May and cannot be relied upon in the long run, and with Issa Diop’s future uncertain at the club, it makes total sense for Moyes to sign a centre-back this summer.

The Moroccan international has decent experience in Ligue 1, and he would be a very useful addition to the West Ham backline. Aguerd is very strong in the air and quite mobile along the ground. Left-footed and a good ball-player, the ex-Dijon man could prove to be the ideal signing for Moyes at the London Stadium.

Being a left-footed centre-back, the 26-year-old could become the long-term replacement for the ageing Ogbonna. Aguerd is also a good reader of the game and would complement Zouma’s no-nonsense defending. The 26-year-old is often positioned well to control the space and seeks to maintain his balance so as to get the better of his opponent in a 1v1 aerial duel.

For Aguerd—a player that is heading into the prime stages of his career—the Hammers would do a brilliant job by getting his signature as quickly as possible.