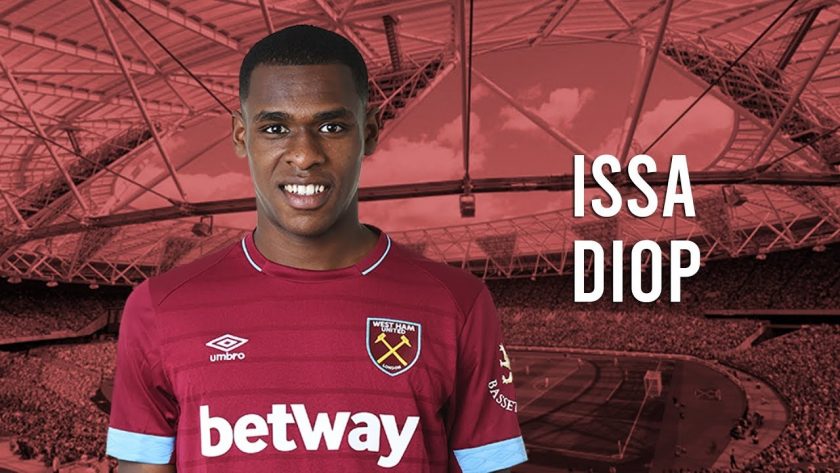 Issa Diop, 25, moved to West Ham from the French side Toulouse in the summer of 2018 and was a mainstay in the club’s backline for the first two campaigns. However, the Frenchman has found first-team opportunities difficult to come by over the last two seasons. The arrival of Kurt Zouma from Chelsea in 2021 pushed him down the pecking order, which saw him manage only 13 league outings this past term.

Diop’s desire to leave the London Stadium this summer could come in the wake of the Hammers signing Nayef Aguerd from FC Rennes last month. There is also strong interest in the 25-year-old centre-back from Lyon after Jason Denayer’s release at the expiry of his contract last month and Jerome Boateng potentially following him out of the exit door.

Meanwhile, Fulham have completed the signing of defensive midfielder Joao Palhinha from Sporting Lisbon and have agreed a loan deal with Shakhtar Donetsk for winger Manor Salomon. They are also close to signing Manchester United midfielder Andreas Pereira for a deal worth £10million plus £3m in add-ons.

Marco Silva is facing an uphill task of keeping Fulham up after helping them earn automatic promotion back to the Premier League by winning the Championship title. He remains keen on strengthening various key areas of the squad.

The Cottagers remain in the search for players that would improve their squad and their prospects of staying afloat in the top flight beyond next term. They have been busy making moves in the transfer window, and with some players in the pipeline, Marco Silva should be happy with how things have gone so far.

Fulham are understood to have accelerated their pursuit of Issa Diop, who has been the manager’s top defensive target.

Diop has played 118 times for West Ham across four seasons, although his stock has dipped under the management of David Moyes, especially following Kurt Zouma’s move to the London Stadium. However, he could have the chance to reignite his career in England, with Fulham looking to hand him a lifeline.

Strong in the air and tenacious in tackling, the former France Under-21 international would instantly improve Fulham’s current defensive options at the disposal of Marco Silva. He may have endured a topsy-turvy time with West Ham but that experience of playing in the Premier League for four seasons could come handy in the Londoners’ pursuit of beating the drop next season.

Whether West Ham considers Fulham’s second offer is a question the next couple of days could answer. However, Diop could be a solid addition to the Whites’ squad, as Silva and co. prepare for a challenging season ahead in the Premier League.