It’s been talked about numerous times in the last few months, but it seems like there is always something preventing Neymar from reuniting with his old teammates at Barcelona, but according to the recent reports, the Brazilian star just might finally return home this summer. 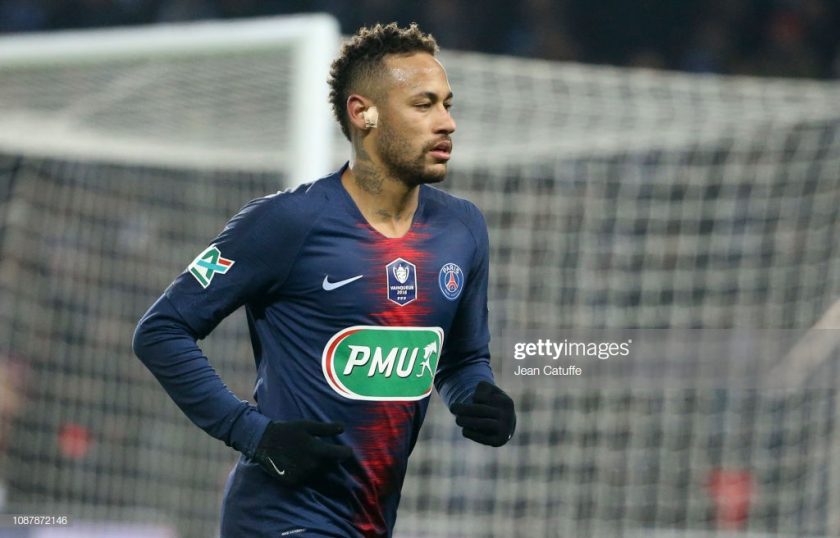 As revealed by reliable sources earlier this week, Barcelona have promised Neymar they will buy him back from Paris Saint-Germain in 2020, in a desperate move to prevent him from joining Real Madrid, which was one of the possible transfer moves Neymar was rumoured to make.

It was even said that Paris Saint-Germain and Brazil forward came very close to sealing the deal with Barcelona last summer, but the deal fell through for an unknown reason. At the same time, Spanish media outlets reported Neymar was also in the final talks with Real Madrid, who were very keen on signing the 28-year-old star, however, it was Neymar’s former club who quickly intervene and promised him they will buy him back from the French giants by the end of this year, which effectively broke down the talks between the Galacticos and Neymar. Although Neymar’s preference was to return to Barcelona, his main goal was to leave France, where he is not enjoying his stay.

Meanwhile, PSG would like to buy Sadio Mane as a replacement for Neymar.

Despite Barcelona’s promises to buy Neymar back, the Catalan side failed to convince PSG owner Nasser Al-Khelaifi to sell the Brazilian star back last summer, despite the fact the two sides reportedly entered into advanced negotiations and even held negotiations regarding the final payment. This week, however, news reports surfaced, stating Barcelona will take another swing at acquiring Neymar this summer, while also unveiling they have their eyes set on Inter Milan striker Lautaro Martinez.

Barcelona acknowledged that they will have to first sell before they can afford the new additions, which means Phillipe Coutinho, Antoine Griezmann and Ousmane Dembele could found themselves on the chopping block, should an opportunity to sell any of them come. It remains to be seen whether Barcelona will look to get rid of all three, but considering they have just recently spent over €700 million on Nou Camp makeover and quite a hefty amount on Messi’s new contract, it’s fair to say Barcelona’s current financial situation is not very green.

Unfortunately for Barcelona, rushing to sell Coutinho, Dembele and Griezmann would mean they will have to settle to sell them at a loss, meaning there is a chance they will have to cash-in other assets in order to raise enough money for both Lautaro and Neymar.

Having said that, Dembele said before he would be prepared to get included in a swap deal with PSG, which would make the transfer of Neymar back from France less of a financial burden on the Catalan side, although they can still expect to be asked for additional money or other players to be included in the deal.

No matter how this saga ends, it’s clear that it would be in the best interest of all sides involved for Neymar to return to Spain. Even the legendary Rivaldo, who has made 256 appearances for Blaugrana across five years, stated that Barcelona should prioritize the signing of Neymar over any other transfers, as he believes Neymar has matured into a player who is capable of helping Messi lead Barcelona.

“The rumours are growing about Barcelona’s intention to sign Neymar and Lautaro Martinez in the next transfer window,” said Rivaldo.

“Although the young Argentinian is a good player, I think that only Neymar is a certain bet to claim a place in the starting XI side by side with Messi.

“Looking at the last few years we have seen many valuable players who didn’t manage to play alongside Messi – failing to perform under the expectations.

“But Neymar – like Luis Suárez – is one of the few players in the world that doesn’t feel pressure on the pitch, always playing with plenty of personality.

“He never gets frightened and it would be a safe option for the club while Martinez is a young, talented forward that perhaps in two or three years may become a good signing.

“For now I think the club should prioritise Neymar.”