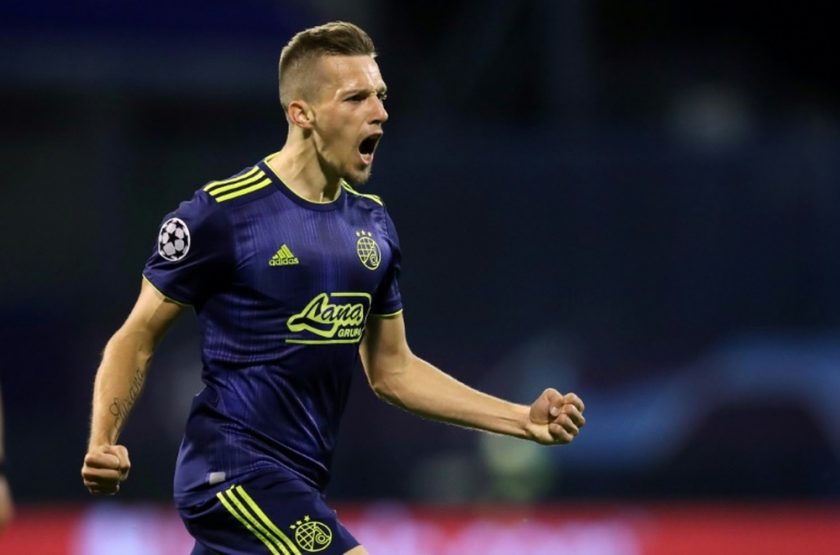 Mislav Orsic, 29, has starred for Dinamo Zagreb since moving from South Korean club Ulsan Hyundai in 2018, racking up 67 goals and 31 assists in 168 appearances. With nine goals and five assists in 31 games, he is enjoying another solid campaign with the Croatian outfit.

The 29-year-old wide-man hogged the limelight last season when he dumped Tottenham out of the UEFA Europa League by scoring a magnificent hat-trick. Orsic enhanced his repute further by scoring in Dinamo Zagreb’s 1-0 win against West Ham in the Europa League in December 2021.

The Croatian international, who has been linked with Arsenal previously, is valued at around £10million by Dinamo Zagreb, although they are in no rush to let him go.

Sean Dyche wants a goal-scoring midfielder and a striker

Burnley have been significantly weakened after the shock departure of Chris Wood to fellow relegation rivals Newcastle United after the Toon Army triggered the Kiwi striker’s £25m release clause. Wood, 30, has been a consistent goal-scorer for the Clarets for the last two seasons and his exit last week has left a big void in the squad for Sean Dyche to fill.

Ashley Barnes has endured a frustrating campaign due to injury problems, managing only eight Premier League games so far, while Matej Vydra has blown hot and cold. Considering their lack of productivity in front of goal, injury problems and the loss of Wood, Dyche has prioritised signing a goal-scoring midfielder as well as a striker in this transfer window.

Is Mislav Orsic the answer to Burnley’s problems?

With fixtures against Arsenal, Manchester United, Liverpool and Brighton set to come in the next few weeks, the Lancashire-based club have a lot of work to do to repair the damage that has already been caused by a torrid first half of the season.

To that end, Burnley must surely improve on that goalscoring record if they are to beat the drop this term and signing Mislav Orsic would go a long way towards sorting out a troublesome issue in a key area of the pitch for Dyche’s side.

Predominantly a left-winger, Orsic is extremely versatile as he can play on the right, through the middle as a no.10 or false 9, as well as an advanced midfielder. Such flexibility to operate in different positions adds a lot of value to his name, potentially giving Dyche options to use the attacker as per a game’s demand.

The Croatian international already boasts of an impressive record with Dinamo Zagreb and at 29, he is enjoying the prime stages of his career. As well as his technical qualities and experience, the ex-Spezia man would provide the X-factor in the attack which the Clarets have been lacking all season.

That said, it should be a no-brainer for Burnley to meet Dinamo Zagreb’s £10m valuations for Orsic and sign him as quickly as possible to boost their hopes of avoiding relegation.