Brentford have offered Christian Eriksen the chance of a return to the Premier League as the midfielder evaluates his options before making a competitive comeback. 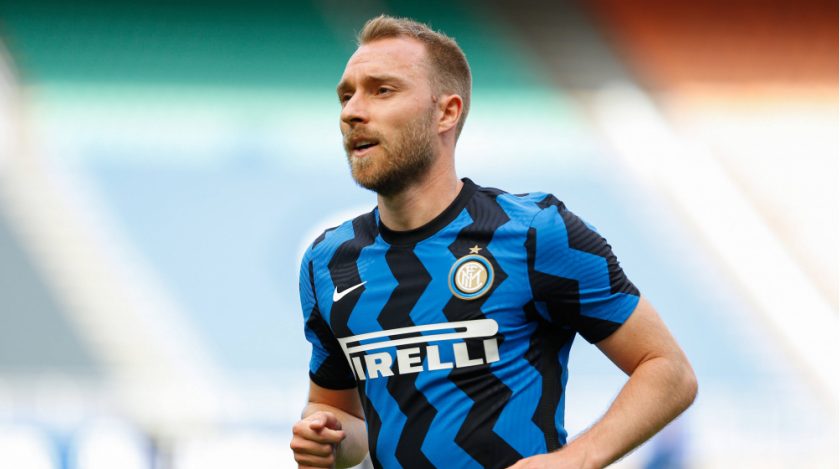 Christian Eriksen, 29, is seeking a new club after leaving Inter Milan earlier this season by mutual consent after the Serie A rules would not allow the playmaker to play with an implantable cardioverter-defibrillator (ICD) device, which was fitted after his cardiac arrest during Denmark’s game against Finland at Euro 2020.

The Denmark international has been linked with a return to Premier League in recent weeks and Brentford are keen to bring him to west London. The Bees are understood to have offered Eriksen a six-month deal with the potential to be extended, as the 29-year-old looks to make a return to competitive football ahead of the World Cup in Qatar.

The Bees currently sit 14th in the standings after their 3-0 defeat to Liverpool at Anfield on Sunday. They have done well after achieving promotion from the Championship, and despite being 10 points clear of the drop zone, one does get the feeling that they will need to enjoy a good run in the second half of the campaign to maintain their top-flight status.

Brentford in need of more spark and invention in attack

Brentford seems to be struggling with creativity and goals in the Premier League. They have lacked the intensity and energy in the final third of the pitch over the last two months, thereby resulting in a poor run of form.

Central midfielders Christian Norgaard, Shandon Baptiste, Mathias Jensen and Vitaly Jansen haven’t been able to put in consistent displays, while Frank Onyeka is away with the Nigerian national team for the AFCON. They all are yet to rise to the occasion and chip in with valuable goal contributions from midfield, leaving the burden of scoring goals purely on the shoulders of the strikers.

To put things into perspective, the west London side are lacking a creative spark in attack and signing someone in the mould of Christian Eriksen in the ongoing transfer window could well go a long way towards preserving the Bees’ top-flight status.

Christian Eriksen would be a coup for the Bees

Brentford could be an appealing option for Eriksen given the heavy Danish influence in Thomas Frank’s squad. Plus, Thomas Frank knows Eriksen well having worked the player in the national youth team set-up.

The Denmark international has made over 200 Premier League appearances, directly contributing to 108 goals for his former club Tottenham Hotspur. During his time at Tottenham, he was regarded as one of the best midfielders in the English top-flight.

Eriksen’s creativity, work rate, eye for goal, as well as set-piece prowess and experience, would immediately improve Brentford’s options in the middle of the park. He would add that missing spark in the Bees attack, whilst providing a lift for the gruelling second half of the season.

All in all, Brentford signing Eriksen on a short-term deal until the end of the season would represent a massive scoop.