Arsenal are one of the clubs considering a move for Real Betis midfielder Guido Rodriguez. 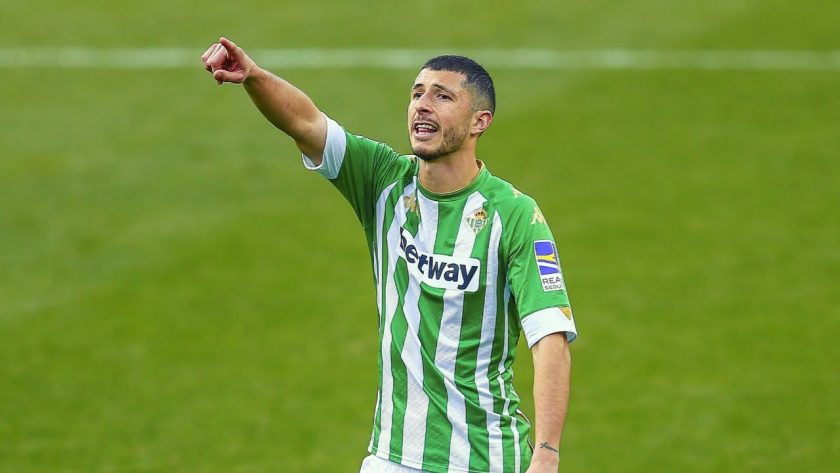 Guido Rodriguez, 27, initially found it difficult to adapt to the demands of LaLiga after moving to Real Betis from Mexican outfit Club America in January 2020. Slowly but steadily, he has become an important player for the Verdiblanco, racking up 35 appearances in his first full LaLiga season.

The 27-year-old defensive midfielder, who is currently at the Copa America with Argentina, has a £68.5m release clause in his current deal at the Benito Villamarin, of which Real Betis would receive 70% and Club America would get 30%.

Meanwhile, Arsenal are eyeing a squad overhaul this summer, with manager Mikel Arteta set to be backed in the transfer market following an underwhelming 2020/21 campaign where they finished eighth.

The Gunners missed out on qualifying for the European competition for the first time in 25 years in the process, leaving Arteta with an uphill task of rebuilding the squad. However, for the North London club to spend big in the summer transfer window, Arteta must get rid of a few underperforming as well as fringe players.

Arteta wants a centre-back, a central midfielder and a number 10

Arsenal are targeting at least four players as they fix the gaping holes in the squad ahead of the 2021/22 campaign. Arteta wants a centre-back, a central midfielder and a creative no.10 to improve his squad amidst a limited budget.

A central midfielder could be at the apex of the priority list, with Granit Xhaka attracting interest from AS Roma and Dani Ceballos having already returned back to Real Madrid following the expiry of his loan spell.

Talented youngster Emile Smith Rowe ready to sign a new contract at the Emirates Stadium despite interest from Aston Villa should please Arteta and the Arsenal fans. Smith Rowe was a breath of fresh air for Arteta’s side in the second half of the last campaign, impressing with incisive passing, movement and turn of pace.

However, as the Gunners are keen to offload Matteo Guendouzi with Benfica interested in his signature and Lucas Torreira set to leave permanently too, Arteta will require at least a couple of new faces in midfield to compete with the likes of Thomas Partey, Mohamed Elneny and Smith Rowe next term.

Real Betis’ Guido Rodriguez has caught the eye of Arsenal, as Arteta aims to bring him in at the Emirates Stadium as part of the rebuild in the middle of the park.

A tough-tackling and robust player, Rodriguez impressed in Manuel Pellegrini’s midfield in the recently-concluded season. The 27-year-old is also a good passer of the ball and could replace Xhaka at the heart of the Gunners’ midfield, should the Switzerland international depart.

Rodriguez seems a good fit for this Arsenal side and should give them a bit more thrust and bite in the middle of the park next season if he does complete a move to the Emirates Stadium. However, it remains to be seen whether or not the Gunners are ready to pay close to £70m for signing the combative Argentinean from Real Betis.