Back in 2017, Silvio Berlusconi, former Italy Prime Minister, sold AC Milan to Chinese Investors after 31 years in charge of the club, bringing an end to one of the strongest regimes in European football history. A year later, he bought the little-known AC Monza for €2.9 million and installed his long-time friend and advisor Adriano Galliani as the club’s CEO. 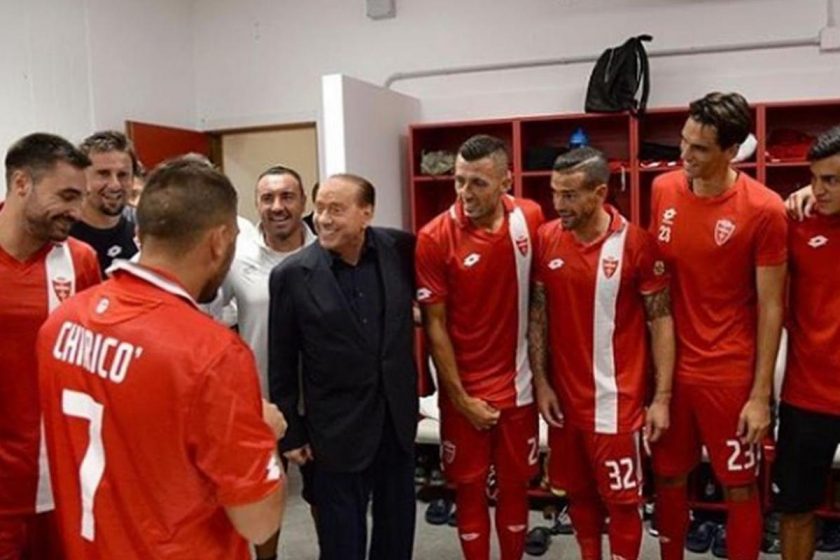 AC Monza were competing in Serie C when Silvio Berlusconi took over with the passionate fans hoping for some steady changes, having seen their club come mightily close to achieving promotion to the Italian top-flight on multiple occasions in the 1970s. From suffering relegations to Serie C1 and C2 to facing financial problems and later being declared bankrupt twice between the 2000s and 2010s, the fans had been at the end of everything possible.

Even in their wildest dreams, they wouldn’t have imagined their beloved AC Monza competing in Serie A in just four years under the new ownership, but here the club is at the moment. Monza gained promotion to Serie A in May, via a playoff victory against Pisa, with head coach Giovanni Stroppa and his squad scripting the unthinkable.

Monza is perhaps well known around the world for its Formula 1 racing circuit, but from now on the club’s footballing culture will grab far greater eyeballs than it previously did for decades and decades. All thanks to a project led by Berlusconi and Galliani, whose ambitions know no bounds having turned AC Milan into a European powerhouse.

Berlusconi, who lives in the famous Villa San Martino in Arcore, less than 10 kilometres from the U-Power Stadium, has pumped money to take Monza to the summit of Italian football’s pyramid. Under the 85-year-old’s tutelage, I Brianzoli have already made some top signings in this transfer window.

The Serie A new boys have signed Stefano Sensi on loan from Inter Milan, while Andrea Ranocchia has arrived at the Brianteo Stadium on a free transfer. They have snapped up Italy international Matteo Pessina on loan from Atalanta and instantly handed him the captaincy armband. Goalkeeper Alessio Cragno has been lured away from Cagliari following their relegation from the top-flight last season, which further demonstrates Monza’s lofty ambitions.

Berlusconi, along with his eternal right-hand man Galliani, is leading an exciting project and has already invested heavily in players and infrastructures. He will be leaving no stone unturned to keep Monza in Serie A for years to come. The Monza-Milan derby in the upcoming season will be a dream come true for the fans, only made possible in the Berlusconi-Galliani era.

“Next year we want to fight for the Scudetto and then play for the Champions League,” Berlusconi beamed after the Lombardy club achieved promotion for the first time in their history. Considering the success Milan enjoyed during the late 1980s and early ’90s under him and the work he has done at Monza since buying the club, it’ll be foolish to bet against the veteran politician’s words.