Tottenham are back in Premier League action on Saturday when they entertain Leicester City at the Tottenham Hotspur Stadium. 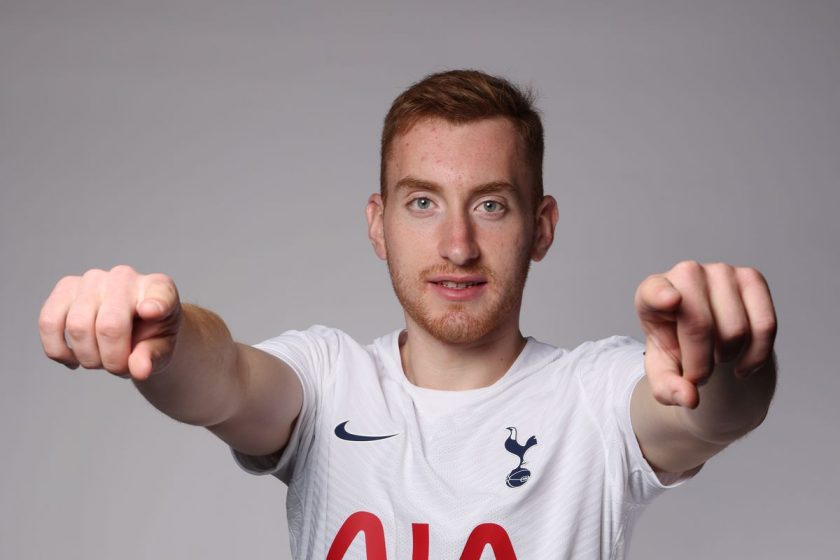 The north Londoners only suffered their first defeat of the season against Sporting CP in the Champions League on Tuesday, and Antonio Conte would have been disappointed with the manner in which his team conceded goals.

The Spurs boss will be firing up his squad for an immediate response against Leicester City, who are currently rooted at the bottom of the standings having yet to win a game so far this season.

Without further ado, let’s take a look at three key player battles that could determine the outcome of the Premier League clash in north London at the weekend.

Emerson Royal has attracted some criticism in his way for much of his spell at Tottenham, yet Antonio Conte has kept faith in the player and constantly used him in his team this season. He has shown improvements in his game and has actually started the 2022/23 campaign well as the club’s first-choice right wing-back.

However, Emerson endured a forgettable night in Spurs’ defeat to Sporting CP in the Champions League on Tuesday, with the wing-back largely culpable for the second goal. Having enjoyed the backing of Conte, the Brazilian will now be under pressure to deliver and repay the manager’s faith in him.

On Saturday, Emerson will likely come up against Harvey Barnes, whose pace and directness could cause problems for Tottenham. Given the Spurs wing-back’s defensive weaknesses, Barnes might just be licking his lips at the prospect of facing him.

Whichever team wins the midfield battle could come out on top in north London at the weekend. Pierre-Emile Hojbjerg is a crucial cog in the Spurs machine under Conte, and against a counter-attacking Leicester City side, he will certainly start in the middle of the park.

Hojbjerg could be up against the Foxes’ creator-in-chief in James Maddison. Maddison has been one of the very few credible performers in an otherwise disastrous campaign for Leicester City so far. The England international can open up rigid defences with his incisive passing, link up play and vision, something which Spurs must take good care of.

As a result, Hojbjerg could be tasked with keeping Maddison quiet and not allowing the Leicester star time and space on the ball to create opportunities for his teammates.

Harry Kane is, without doubt, one of the world’s best strikers. He guarantees goals when leading the Spurs attack. Not only is he an elite goalscorer but also his playmaking abilities in the last 12-15 months have been top-notch.

With five goals in six Premier League games, Kane has enjoyed a rollicking start to the new season and there are no second thoughts as to why he will be Spurs’ main goal threat against Leicester City.

Leicester City have been a shambles at the back, conceding goals in every single game they have played this season to date. Brendan Rodgers has a lot to think about when selecting his starting XI on Saturday as the Foxes chase their first win.

Wout Faes, the club’s sole outfield signing of the summer, could get the nod to start in the backline. Faes, who has joined Leicester City as Wesley Fofana’s replacement, would be in for a baptism of fire against Kane if he starts.

Going up against an in-form Kane will not be easy for Faes, but if he can somehow shut down the Spurs talisman, Leicester could emerge with a positive result.