Manchester United announces that Ole Gunnar Solskjaer has left his role as manager after the defeat against Watford in the Round 12 in Premier League. 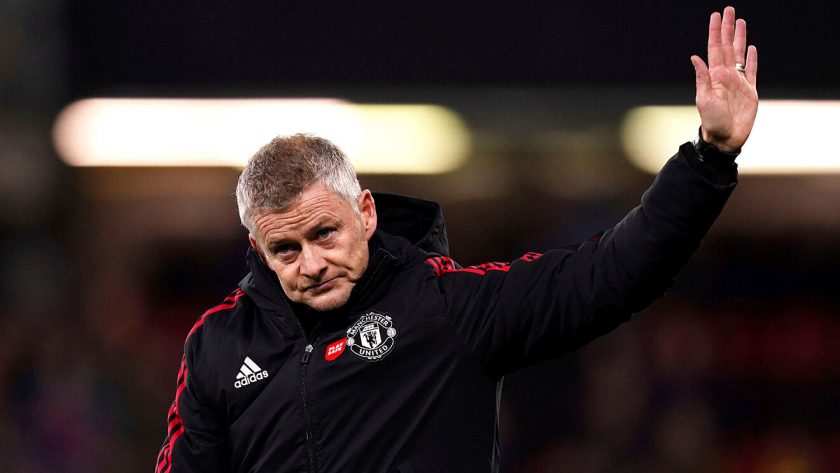 Michael Carrick will now take charge of the team for forthcoming games, while the club looks to appoint an interim manager to the end of the season.

Solskjaer failed to win a trophy in nearly three years as a manager with five defeats in their last seven Premier League matches – a run that sees them 12 points behind leaders, Chelsea.

There are some rumours that Sevilla boss Julen Lopetegui and former Man Utd defender Laurent Blanc are the main candidates to replace Ole Gunnar Solskjaer at Old Trafford.

Solskjaer apologised to the fans for having to witness their poor performance, he said: “I feel for the fans and I feel the same as them – we’re embarrassed by losing the way we do.

“We know we are in a very bad run and a bad situation, but that’s football and I know they’ll support whoever is on the pitch every day, and sometimes you’ve got to say sorry.”