Diego Costa has signed for Wolves on a deal until the end of the season, the club’s official website confirmed earlier this week. 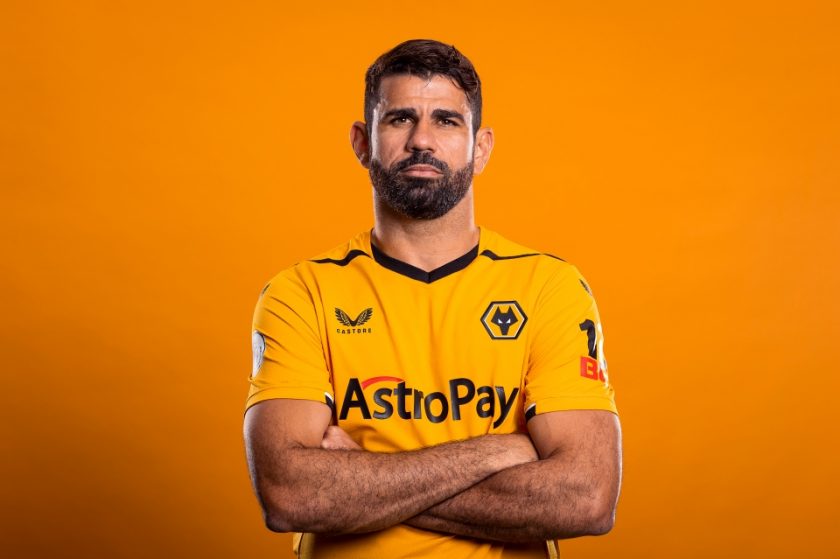 The former Spain international, 33, returns to the Premier League after a four-year absence. He has completed a free transfer to Wolves from Brazilian side Atletico Mineiro, where he bagged five goals in 19 games during the last season before his contract was terminated in January.

In the wake of summer signing Sasa Kalajdzic suffering an ACL injury during Wolves’ home win over Southampton last weekend, the club decided to move in quickly for free agent Diego Costa. The 33-year-old marksman, who made 120 appearances for Chelsea and scored 59 goals, has not played a single professional game since December 2021 and it remains to be seen whether he is fit enough to be in the Wolves squad for the weekend’s game against Manchester City.

Let’s take a look at how Costa will fit in at Wolves under Bruno Lage.

Wolves signed Sasa Kalajdzic from Stuttgart earlier this summer to add goals and depth to an attack that has lacked the cutting edge. An unfortunate season-ending ACL injury to Kalajdzic has seen the Midlands club turn to Diego Costa.

During his previous stint in the Premier League, Costa was operating at the peak of his powers and banging goals left, right and centre for Chelsea. It was mainly his goals that helped Chelsea to each of their last two Premier League titles, scoring 20 goals in both campaigns—firstly under Jose Mourinho and then Antonio Conte.

At 33, however, Costa isn’t the same monster anymore but his winning hunger, never-say-die attitude and personality should rub off on his Wolves teammates. He will mainly act as a backup to Raul Jimenez, trying to reduce the workload of the Mexican international. In certain games, depending on the opposition, Bruno Lage could be tempted to use both Costa and Jimenez up front.

With creative and quick players like Daniel Podence, Pedro Neto, Adama Traore, Goncalo Guedes and Hwang Hee-chan in the side, Costa could thrive in the box and give Wolves the goals they have sorely lacked. The ex-Spanish international would add physicality and power to the Wolves attack, and the fact that he can hold the ball up and bring the likes of Neto, Podence and Guedes in the game makes him an even more appealing option for Lage.

A lot depends on Costa’s fitness levels and adaptation to Lage’s system. If he quickly becomes match fit and understands how the team plays, the 33-year-old could become a smart stop-gap solution for Wolves and provide them with many game-changing moments throughout the season.