Twelve of Europe’s elite clubs on Monday said they planned to create a separate European Super League that would act in competition to the Prestigious Champions League.

Who will participate in the new Europan Super League?

The aforementioned twelve clubs have all officially left the European Club Association. Florentino Perez, the president of Real Madrid, is the first chairman of the Super League, while Juventus’ Andrea Agnelli and Manchester United’s Joel Glazer acting as vice-chairmen.

The founding clubs will receive a mammoth “a one-time payment of the order of 3.5 billion euros”. “Three additional clubs will be invited to join them before the start of the inaugural season which will start as soon as practicable,” added the organisers.

However, the plan of a new footballing league has been vocally rejected by others, including Bundesliga outfits Bayern Munich and Borussia Dortmund, while UEFA President Aleksander Ceferin and La Liga chief Javier Tebas are among the most passionate critics of it.

This is how the European Super League’s format will be: 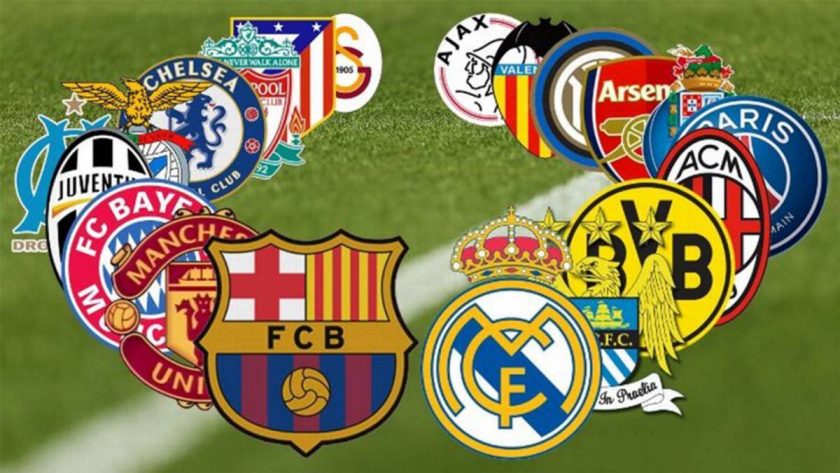 FIFA added: “[We] can only express disapproval to a ‘closed European breakaway league’ outside of the international football structures.”

UK Prime Minister Boris Johnson has condemned the plans, saying: “would strike at the heart of the domestic game, and will concern fans across the country”.

Sir Alex Ferguson: “Talk of a Super League is a move away from 70 years of European club football.” #mulive [reuters]

Ex-Liverpool defender Jamie Carragher has hit out too at the breakaway competition.

Jamie Carragher: “It sickens me that my club’s reputation is being damaged by the arrogance of an ownership group that wants to remove such peril, creating a culture where we no longer need to fight to earn our success.” #awlfc [telegraph]

Some more reactions are as follows:

Closed shop in the new Super Greed. Rich getting richer and forget the rest. Absolutely disgusting !!!

Ed Woodward & the Glazers….. you have outstayed your welcome @ManUtd !

It is not a toy, and it’s not yours to ruin…

“It’s a disgrace, it’s embarrassing, and it goes against everything that football is about.”

Some strong feelings about the European Super League from our panel.

#Embarrassing as fan representatives we are appalled & completely oppose this decision. FSG have ignored fans in their relentless & greedy pursuit of money. Football is ours not theirs. Our football club is ours not theirs. We will respond fully to this statement in due course. https://t.co/vFsykEm1Qz

The @ChelseaSTrust has released the following statement regarding the #EuropeanSuperLeague ⬇️

This is unforgivable. #EnoughIsEnough pic.twitter.com/q6EqbCsuCy

Kids grow up dreaming to win the World Cup and the Champions League – not any Super League. The enjoyment of big games is that they only happen once or twice a year, not every week. Really hard to understand for all football fans out there…⚽💔