As if matchday one wasn’t hard enough Hungary will now face off against the current World Cup holders. They will be seen to have home advantage in this tie though as they play in the Puskas Arena in Budapest, but this may count for nothing given who their opponents are and the fact that they played here in matchday one and succumbed to a defeat. 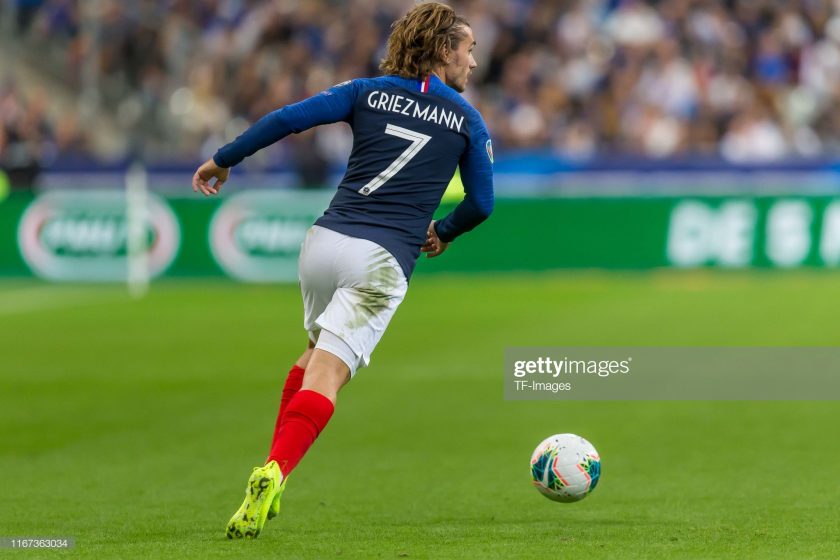 France edged out 1-0 winners against Germany in matchday one, although they had a couple of goals correctly ruled out for offside by VAR, the talented forwards in their team still didn’t manage to score as the solo goal came from Germany defender Mats Hummels.

And although France were not at their best, they still managed a win against a top opponent.

Despite fighting for 84 minutes Hungary conceded three goals in 12 second half minutes to give all three points to Portugal.

Hungary conceded three goals to Portugal whereas France kept a clean sheet in their 1-0 win against Germany. France will be looking to get their strikers up and running here though as they look to better Portugal’s goalscoring feat in the first game. France are also enjoying a run of five consecutive victories without conceding, and a sixth successive clean sheet would mark their longest run without conceding, since September 2007.

Roland Sallai (Hungary) has scored his team’s first goal in three of his four goalscoring internationals so far. Meanwhile, five of Kylian Mbappé’s previous six goalscoring matches for France that featured over 1.5 goals also saw Antoine Griezmann get on the scoresheet.

Daniel Gazdag (Hungary) is ruled out with a knee injury.

Dénes Dibusz, Hungary goalkeeper: “We can’t wait to see what game France are going to play against us. It is clear that if we have a look at their players, the French are maybe the strongest national team, they’re world champions, and made the final in Euro 2016.”

Raphaël Varane, France defender: “It’s going to be a very difficult game played in the heat of the day in a full stadium. Our opponents will be playing to stay in the competition. They’re a very different prospect to Germany, but they’re also very dangerous and very motivated, so we will have to be effective, find their weaknesses and keep our defensive shape.”

Hungary have done well to shut out opponents for up to 60 minutes in their last seven international games, however, this could be anything but a tight game for them against the World Cup holders. And France will no doubt be looking to increase their goal tally against a team who were swept aside 3-0 by Portugal.

The home side will be banking on home support after they suffered a European Championship opening day defeat for the first time in their history.

And France will also be looking for another three points given that they face a tough final group game against Portugal which could determine the first and second place spots.