Croatia and Spain both finished second in their respective groups with four points for Croatia WDL and five for Spain WDD. 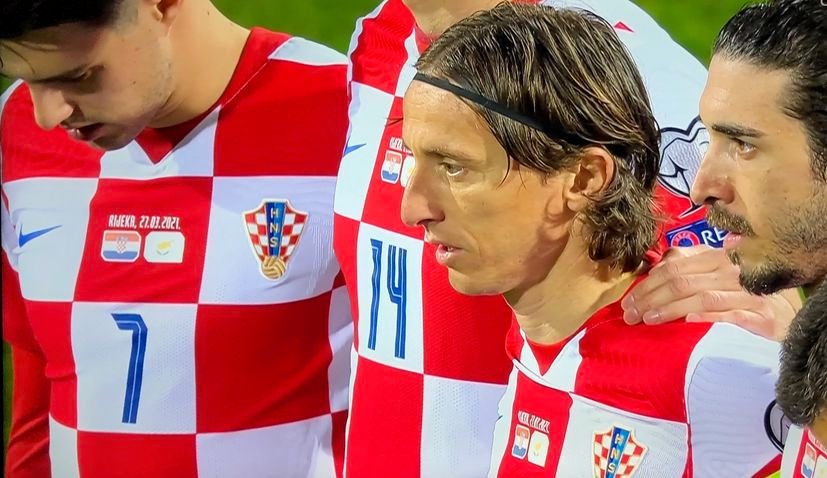 After finally waking up in the tournament on matchday three with a win and five goals, Spain will be looking to continue that particular form moving forward. However, they have a Croatia side who will surely be looking for revenge after Spain handed them their heaviest ever defeat in international football back in September 2018 (6-0).

After playing all of their group games in Sevilla this tie will now take place in Copenhagen, so it will be interesting to see how the Spanish boys fare away from home for the first time.

Croatia overcame Scotland 3-1 in their final group stage game and Spain waited for matchday three to show up to the tournament when they put five goals past Slovakia without reply after two previous draws.

Zlatko Dalić, Croatia coach: “Spain showed real quality against Slovakia; they are a young, fast, energetic team. They base their play on a high press with lots of passing, but we have our own qualities; it won’t be easy for them either. We can stand up to them. We will need to remember that attack can be a means of defence.”

Ferran Torres, Spain forward: “Croatia are World Cup runners-up, a top team, so we know they’ll be difficult opponents. Winning is down to us working really hard and pushing for victory in Copenhagen.”

Niko Kovac’s men secured qualification out of Group D with a rather professional 3-1 victory over Scotland and surely have enough firepower in their ranks to trouble a Spanish side who were held to draws in their opening two games by Poland and Sweden.

Luis Enrique’s men are now unbeaten in 11 internationals W5, D6 and will be looking to win a third European Championship in four attempts. They will also want to ensure that they avoid elimination at the last 16 stage for a third successive major tournament (Euro 2016 vs Italy, World Cup 2018 vs Russia).

The Spanish boys will likely face their toughest test so far and will be aware that Croatia, in their previous tournament, were runners up to eventual winners France in the World Cup 2018 and are not to be taken lightly.