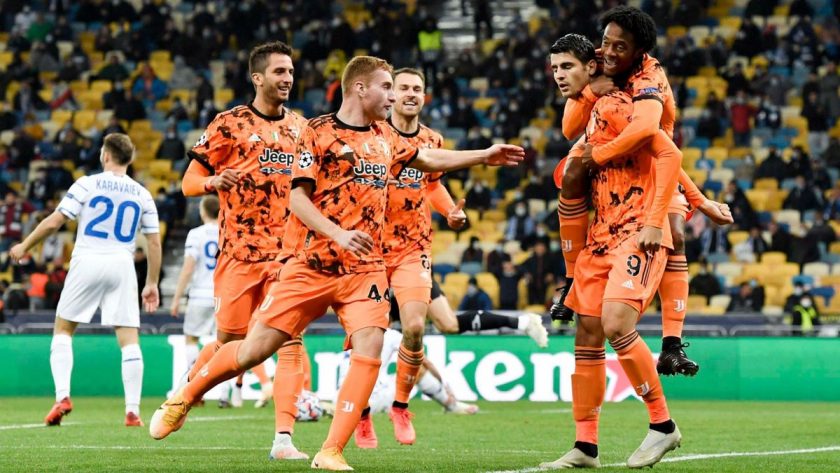 Andrea Pirlo’s first-ever Champions League campaign as a manager is off and running with a 2-0 win against Ukrainian outfit Kyiv. Juventus managed to beat Kyiv in front of their limited home crowd, with Alvaro Morata bagging a brace – both during the second half. Youngsters Dejan Kulusevski and Federico Chiesa also fared well in their Champions League debut.

Barcelona vs Fernecvaros ( 5-1): A complete display from Ronald Koeman’s side despite Gerard Pique red card 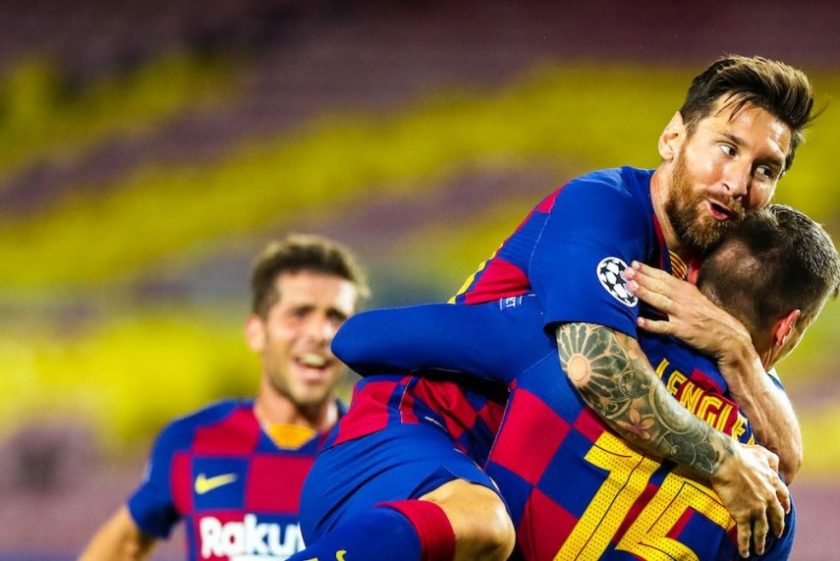 Barcelona have kickstarted their Champions League season with a thumping win against Hungarian club Ferencvaros. Lionel Messi scored the opener before Philippe Coutinho, Ansu Fati, Pedri and Ousmane Dembele found the scoresheet. The talking point is Barca became the first club to feature two 17-year-old players (Fati and Pedri) on the same scoresheet. However, Barca’s exhilarating display was marred by Gerard Pique’s red card in the second half, which means that he will be absent for Juventus clash. 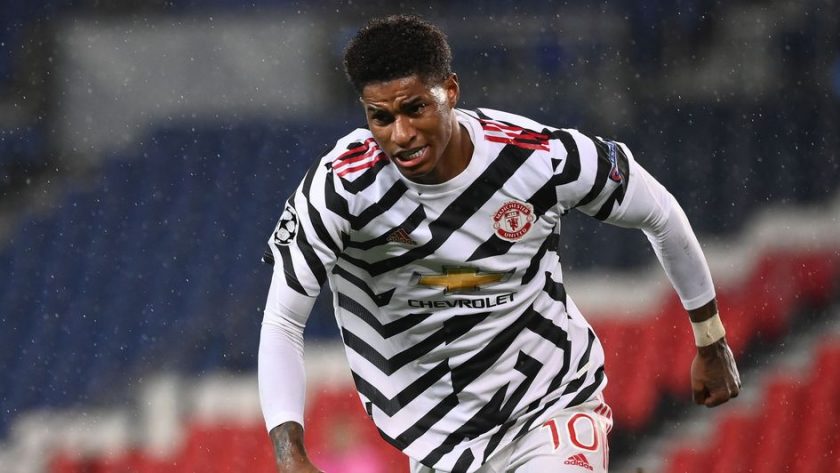 Manchester United wound back the clock to edge out PSG at Parc des Princes, similar to what happened when they met in UCL round of 16 games in 2018/19 season. The scoresheet also looked a bit same, with Marcus Rashford providing the late winning goal. Anthony Martial turned hero and Villain in the same game after winning the penalty in the first half – which Bruno Fernandes’ netted it successfully – and conceding an own goal for PSG’s equalizer. The hosts were kept at bay by sturdy United defence despite boasting a star-studded line up of Kylian Mbappe, Neymar and Angel di Maria. PSG sorely missed the services of Leandro Paredes and Marco Verratti in the midfield.

RB Leipzig vs Istanbul Basaksehir (2-0): Angelino completes brace to get Leipzig off the mark.

Leipzig have started their campaign on a high note after defeating Basaksehir at home.

Manchester City-bound Angelino scored both the goals in the first half after assists from Kevin Kampl and Christopher Nkunku. Julian Nagelsmann will be on the spotlight once again after leading his side to Champions League semi-finals last season.

Club Brugge are off to a winning start after defeating Russian Champions Zenit St Petersburg 2-1. Emmanuel Bonaventure’s opening goal was cancelled out by an own goal from Ethan Horvath before Brugge pulled off a dramatic injury-time winner with the help of the teenager De Ketaelaere. 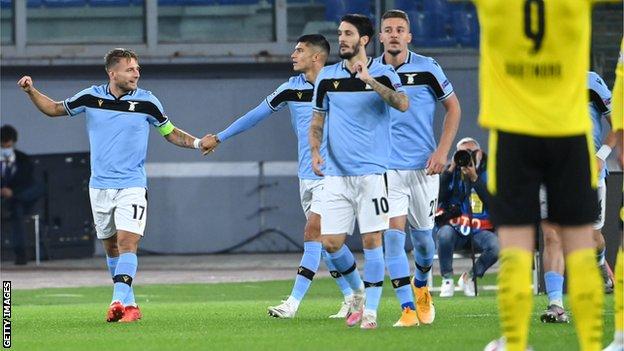 Lazio have left Dortmund behind their trail on their return to Champions League after more than a decade. Dortmund, who were in fine form prior to the game, were answerless to Lazio’s robust defence. Ciro Immobile, the European Golden Boot winner for the last season, scored a goal and set up one more in the 3-1 win, with the only goal from Dortmund scored by Erling Haaland.

Rennes vs Krasnodar (1-1): Rennes held to a draw by Russian outfit

Rennes’ start to their first-ever Champions League season ended in a draw after Guirassy’s penalty cancelled out by Cristian Ramirez of Krasnodar.

Chelsea were held to a goalless draw by Europa League winners Sevilla at Stamford Bridge. The visitors were the better side in the first-half with Lucas Ocampos providing a constant threat on the left-hand side. They also came close to scoring when Gudelj’s header was stopped by Edouard Mendy.