There is no better place than the World Cup for young footballers to perform and catch the eye. At the 2022 World Cup in Qatar, we have seen many young talents raise eyebrows with their skill set and technical qualities. 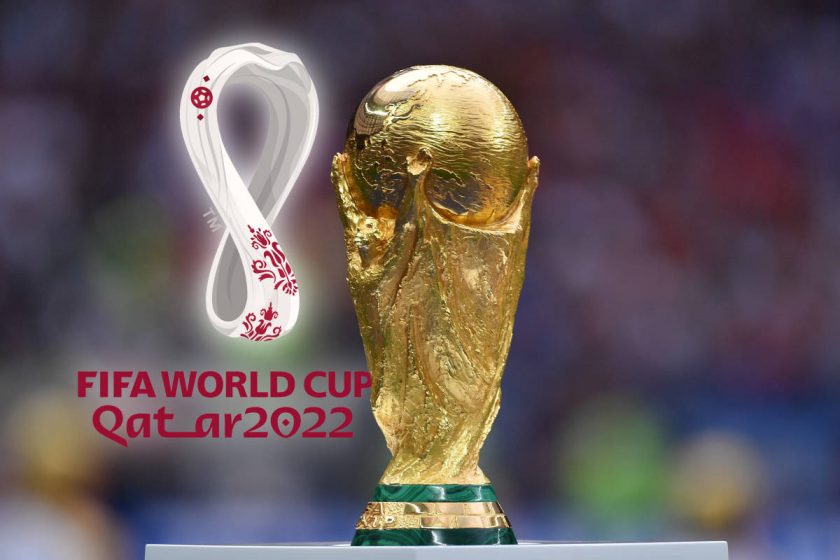 Ahead of the January transfer window, there have been some gifted players who have dazzled at the 2022 World Cup and boosted their prospects of a big move. As the World Cup in Qatar has reached its final hurdle with Argentina set to take on France in the grand finale at the Lusail Stadium on Sunday, let us take a look at the five breakout stars of this mega event. 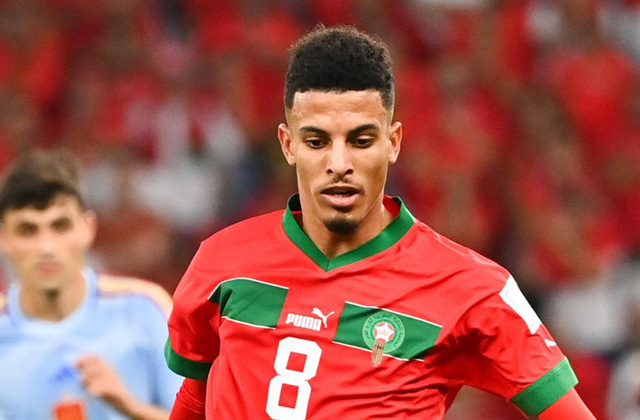 Azzedine Ounahi was a relatively unknown commodity before the World Cup. The central midfielder has been a crucial cog in the Morocco side that became the first African nation to reach the semi-finals of the World Cup, dumping Spain and Portugal in the Round of 16 and quarter-finals, respectively. He came off the bench in Morocco’s 2-1 defeat to Croatia in the battle for the World Cup’s third spot.

Ounahi, 22, is technically gifted on the ball, has a decent pace to burn and appears to possess a never-ending energy tank to cover every blade of the grass. He has the potential to become a complete midfielder.

Currently plying his trade with basement Ligue 1 club Angers, the Moroccan is expected to buy a big move away in January. Clubs in Europe have taken note of Ounahi’s impressive performances in Qatar, with Barcelona, Leicester City, West Ham and Atalanta among some monitoring his progress.

PSV Eindhoven and Netherlands forward Cody Gakpo was already on Manchester United’s radar in the summer and, the Mancunian giants seem to have renewed their interest in him after his World Cup exploits.

The 23-year-old forward starred in Qatar, becoming the first Netherlands player to score in his first three World Cup games. He was one of the stars in the Dutch national team’s qualification to the quarter-finals, where they were dumped out by Argentina in the penalty shootout after a dramatic 2-2 draw.

Gakpo ended his debut World Cup campaign with three goals in five games and certainly boosted his reputation as a burgeoning talent. Apart from Man United, Real Madrid are also keen on his signature.

Josko Gvardiol’s colossal displays at the heart of Croatia’s defence helped them to a semi-final place, where they were beaten 3-0 by Argentina. Croatia have since finished third at the 2022 World Cup by beating Morocco 2-1 on Saturday, where Gvardiol netted the opener with a flying header.

The man in the mask, Gvardiol, 20, was excellent throughout the tournament, excelling with his passing ability, physicality and game-reading sense. An old head on young shoulders, the RB Leipzig man’s command of Croatia’s solid, well-drilled defence mark him out as one of the World Cup’s major talents.

Lionel Messi did turn Gvardiol inside out during Argentina’s 3-0 semi-final win, but the young defender had his moment in the third-place playoff win over Morocco. Bayern Munich, Chelsea, Man City and Man United are all tempted to make a move.

The entry of Enzo Fernandez into Argentina’s midfield has proven to be one of the most noteworthy moments of the 2022 World Cup. Starting the tournament on the bench, Fernandez, 21, has worked his way into Lionel Scaloni’s starting XI and produced a series of top-class performances.

Operating as the single pivot, the midfield dynamo has played a crucial role in Argentina’s qualification all the way to the final. The youngster scored a stunning goal against Mexico in a must-win group-stage encounter and played the through ball that led to the important penalty in La Albiceleste’s semi-final win over Croatia.

Fernandez only signed for Benfica from River Plate in the summer but the showpiece event in the Middle East has only served to improve his growing reputation as a talented young midfielder in European football. There is already mounting talk that Liverpool and Manchester City are weighing up moves for Fernandez, who is as hard-working as he is technically-gifted.

Borussia Dortmund’s Jude Bellingham is one of the most sought-after talents in world football. And the teenage prodigy has proven why he is the subject of so much interest from all across Europe with his World Cup displays, having dazzled in England’s midfield.

Bellingham, 19, was England’s standout performer in Qatar, registering a goal and an assist apiece in five appearances. By scoring in the 6-2 win over Iran during the group stages, he became the Three Lions’ second-youngest goalscorer at a World Cup, after Michael Owen in 1998.

The Dortmund star can play in various roles across the midfield. He has a brilliant strike on his right foot and his fantastic passing range, coupled with his energy, creativity, dynamism and ability to drive at defences, makes him an all-action midfielder.

Bellingham is coveted by elite European clubs including Liverpool, who have made the England international their priority midfield signing next summer.