Chelsea are interested in signing Benfica midfielder Julian Weigl and have already made contact with the player’s entourage to understand the feasibility of a summer move. 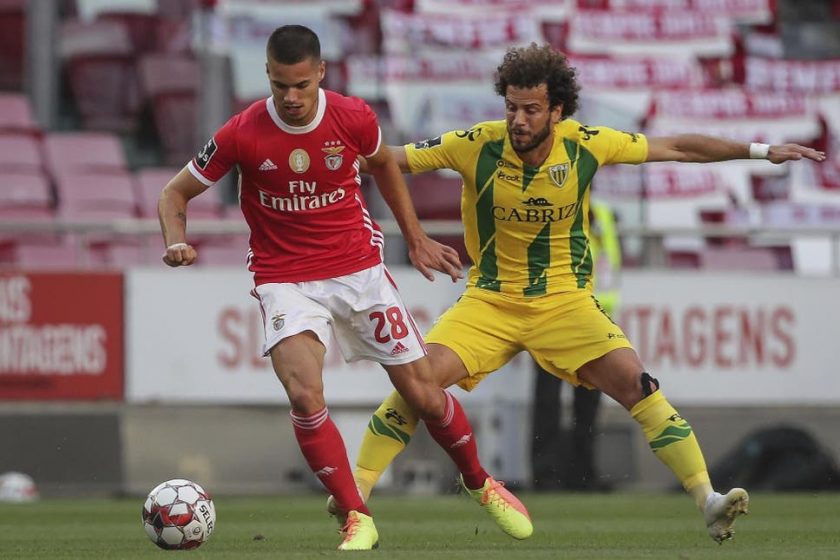 Julian Weigl, 25, midfielder made a total of 171 appearances for his former club Borussia Dortmund across a five-year spell, scoring four goals. After failing to get regular opportunities during the 2019/20 Bundesliga campaign, he decided to leave Dortmund and join Benfica in January 2020 in a €20m deal.

The German midfielder ended the past season with 43 appearances across all competitions for Benfica, including 28 appearances in Liga NOS. However, Benfica are happy to let go of Weigl this summer and have set a price of €30m.

Weigl, a known commodity for Thomas Tuchel having managed him during their time with Borussia Dortmund, is a cheaper alternative to West Ham’s Declan Rice, who still tops Chelsea’s midfield wishlist.

Thomas Tuchel to extend his contract at Stamford Bridge

Ever since Thomas Tuchel arrived at Chelsea, the west London club has enjoyed a complete turnaround in their fortunes.

Tuchel helped Chelsea finish in the top four before guiding them to the coveted Champions League trophy last month. The Blues were the deserved winners on the night in Portugal, with Kai Havertz’s goal in the first half proving enough against Manchester City to land the West London outfit only its second-ever Champions League trophy.

Chelsea’s FA Cup final defeat to Leicester City at the Wembley Stadium was the only real blemish Tuchel witnessed since signing on an 18-month deal at Stamford Bridge. Following a hugely successful season, the Blues are close to agreeing on a new contract with the German tactician. The new deal would be until the summer of 2023, with an option of extending it by another year.

Chelsea have already started planning for the summer transfer window with Tuchel. It is likely to be a busy summer of ins and outs at Stamford Bridge, as Tuchel aims to shape his squad ahead of the new campaign.

The Pensioners have had their problems with forwards in recent seasons, with no striker apparently being able to cement down a place in the starting XI. With Timo Werner enduring a substandard debut Premier League season, and the futures of Olivier Giroud and Tammy Abraham up in the air, Tuchel has prioritised signing a lethal striker this summer.

In addition, Tuchel could also bolster his midfield options. N’Golo Kante has been Chelsea’s most reliable big-game player as he demonstrated in the Champions League final. Mason Mount has been one of the first names on the team sheet, while Jorginho enjoyed a revival in form under Tuchel in the second half of the past campaign.

The Blues are set to offload the likes of Tiemoue Bakayoko, Ross Barkley and Ruben Loftus-Cheek this summer, which will then open up space in the squad. Plus, with Kante turning 30 and the future of Jorginho yet to be decided, the west Londoners must not hesitate to sign a central midfielder in the transfer market.

Julian Weigl could be a smart buy for the Pensioners

Interest in Julian Weigl, thus, makes sense for Chelsea. A defensive midfielder by trade, Weigl excels in his passing ability, tackling and interception skills. Having managed him at Dortmund, Tuchel knows the player’s qualities in and out.

Also, the German midfielder still has his best days ahead of him at 25. Weigl would certainly improve Chelsea’s midfield options, whilst being the long-term replacement for Kante. Rumoured to be available at around €30m, this is a move that could well pay off handsomely for the Blues in the years to follow.