West Ham are closing in on a deal to sign Paris Saint-Germain defender Thilo Kehrer. They have agreed on a fee of €12m plus add-ons with the French champions for the player, who has arrived in London for a medical ahead of his switch to the London Stadium. 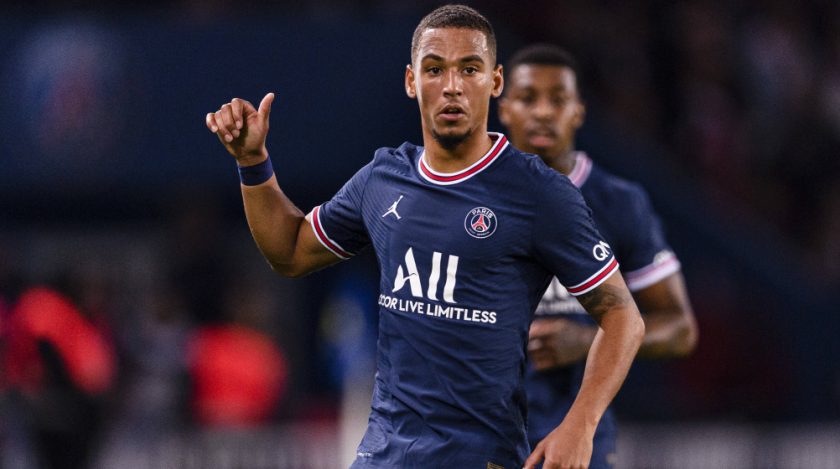 Thilo Kehrer, 25, joined Paris Saint-Germain from FC Schalke in 2018 and has gone onto make 128 appearances, scoring four goals. He has just one year remaining on his contract and PSG have decided to cash him in this summer.

West Ham are reportedly hopeful of completing the deal in time for the Germany international to be available for Thursday evening’s Europa Conference League qualifier against Danish club Viborg. Kehrer has apparently turned down the prospect of Champions League football with Spanish side Sevilla to join the Hammers.

David Moyes’ West Ham have not enjoyed a positive start to the new Premier League campaign, falling to defeats against Manchester City and Nottingham Forest. The Scotsman is wary that he must improve the quality and size of his squad to go one better than last campaign’s run to the Europa League semi-finals.

Defensive reinforcements are a must for West Ham

West Ham have been forced to look for new players in defence due to an injury crisis that has left him with Kurt Zouma as his only available central defender.

With Nayef Aguerd on the sidelines following an ankle surgery, Craig Dawson struggling with a hamstring problem, Angelo Ogbonna still recovering from a long-term knee injury and Issa Diop sold to Fulham, David Moyes has had to pair Kurt Zouma with young full-back Ben Johnson during the club’s opening two games this season.

A lack of options at the back, coupled with back-to-back defeats to Man City and Nottingham Forest, has seen Moyes desperately seek new players.

After Arthur Masuaku moved to Besiktas on a season-long loan with an option of a permanent transfer in 2023, the West Ham boss wants a left-back to compete with Aaron Cresswell and has set his sights on Chelsea’s Emerson Palmieri.

Emerson, who has two years left on his contract with Chelsea, spent the last season on loan at Lyon. This season, the Italy international’s first-team chances appear slim as he is behind Ben Chilwell and Marc Cucurella in the pecking order.

Thus, Emerson wants a move away from Stamford Bridge, with West Ham and Chelsea now in talks over a deal worth £13m. To enjoy another season of European football, Moyes’ West Ham will need the squad depth to compete on multiple fronts, and Emerson would be a welcome addition.