Newcastle United have made a loan enquiry for Chelsea youngster Ethan Ampadu, as Steve Bruce looks to shore up his defence before the transfer window closes down at the end of the month. 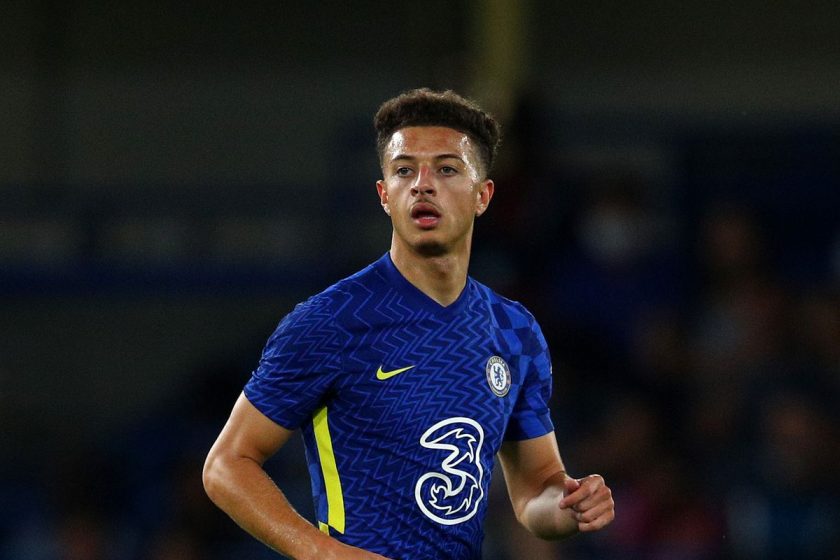 The Magpies endured a chastening afternoon at St James’ Park in the opening weekend of the new Premier League campaign, losing 4-2 to West Ham despite leading 2-1 at half time. The manner in which they conceded the goals against David Moyes’ side should ring alarm bells for Steve Bruce.

Now, it is understood Newcastle United want to sign Ethan Ampadu on a season-long loan from Chelsea. Ampadu, 20, has been at Chelsea since joining from Exeter City in 2017 but has failed to cement his place in the first-team squad.

The versatile defender was part of the Wales squad that made the knockout stages of Euro 2020, spent the last season at Sheffield United and earned some valuable Premier League experience. However, he couldn’t help the Blades avoid relegation to the Championship and returned to Stamford Bridge after his loan expired earlier this summer.

Ampadu finds himself well down the defensive pecking order in west London and was not part of Thomas Tuchel’s 20-man squad for Chelsea’s opening weekend 3-0 victory over London rivals Crystal Palace. And it is believed Thomas Tuchel will not stand in the Welshman’s way if he wants to leave the club on loan in this transfer window.

Newcastle had the fifth-worst defensive record in the Premier League last season and are yet to bring in reinforcements in that area of the pitch. Instead, they have let go of Florian Lejeune, who has joined Spanish side Deportivo Alaves permanently, after spending the 2020/21 season there on loan.

In Jamal Lascelles, Fabian Schar, Federico Fernandez, Ciaran Clark and Paul Dummett, Steve Bruce has very limited options in central defence. Fernandez and Clark are in their 30’s, while Dummett is injury prone. And there’s no better indication than them conceding six goals in the opening two games of the season, with Aston Villa beating the Magpies 2-0 at Villa Park on Saturday.

Ethan Ampadu could be a good option for Steve Bruce

Ethan Ampadu could be a smart signing for Newcastle, given that the youngster can play both in defence and midfield. He is a player in the right age bracket and if his performances in an average Sheffield United side last season are anything to go by, he certainly looks good enough to continue playing in the Premier League.

The Wales international is just 20 years old and should play regularly to unlock his true potential. At the moment, Ampadu doesn’t look like buying regular game time at Chelsea and it is in the best of his interests to leave the club for another loan spell with an English top-flight outfit.

A move to Newcastle, as a result, makes complete sense and Bruce completing a season-long loan deal for Ampadu in this transfer window could be a masterstroke and one that could possibly go a long way towards helping the club achieve a better defensive record compared to the last term.