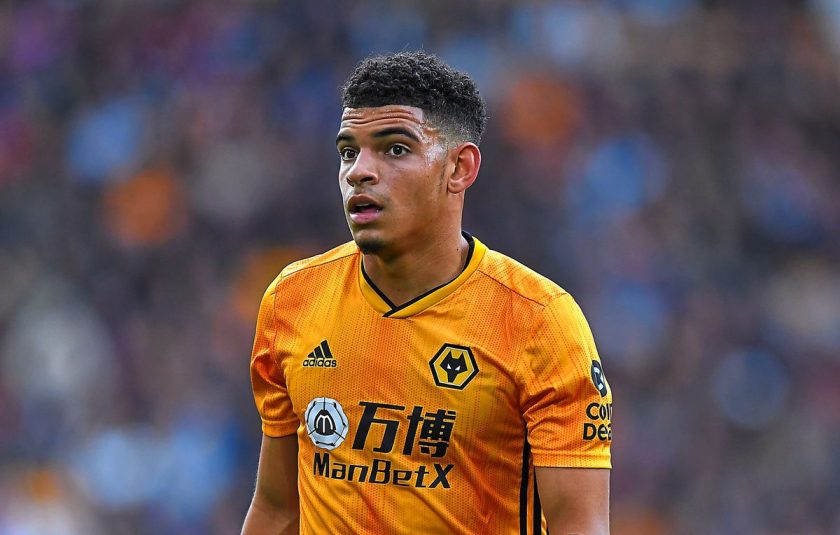 Morgan Gibbs-White, 22, who has played for Wolves since the age of eight, was one of the rising stars in the Championship last term as he enjoyed an excellent campaign on loan with Sheffield United. The Blades’ Player of the Year, he racked up 35 appearances for Paul Heckingbottom’s side, registering 11 goals and nine assists in the process, helping them qualify for the promotion playoffs.

The England Under-21 international has returned to Wolves after a stellar season with Sheffield United, which has seen a number of Premier League clubs take notice. Nottingham Forest boss Steve Cooper would like to reunite with Gibbs-White who helped his England side win the Under-17s World Cup in 2017.

Wolves value the young midfielder at around £30 million, and should he remain at the club, Bruno Lage plans on making him an integral member of the first-team squad next season following somewhat of a breakthrough campaign with Sheffield United in the Championship.

Meanwhile, Everton have recently lost Richarlison to Tottenham and are scouring the market for a replacement. In addition to a forward, Frank Lampard is eager to add reinforcements in defence and midfield, as the Toffees hope for a much better campaign than the last term.

Everton in desperate need of a squad overhaul

Having flirted with relegation for the vast majority of the campaign before sealing top-flight safety with a riveting comeback 3-2 win over Crystal Palace in their penultimate match, Frank Lampard and Everton know how big this summer transfer window is for them.

The exits of Gylfi Sigurdsson, Fabian Delph, Cenk Tosun and Jonjoe Kenny following the expiration of their contracts has left a number of spots vacant in the squad for Lampard to fill in with quality players. The English tactician would want to overhaul the squad—inherited by Rafael Benitez—that largely underperformed, but buying too many players in one window doesn’t always work.

Lampard will need to slowly rebuild his squad at Goodison Park by offloading the deadwood and replacing them with new, hungry and dynamic talents that will seamlessly click together on and off the pitch to take the Toffees back to challenging for European places.

The Toffees must make a move for Morgan Gibbs-White

With Fabian Delph and Gylfi Sigurdsson being released, Donny Van de Beek having returned to Manchester United after an unsuccessful loan spell, and the likes of Allan and Andre Gomes deemed surplus to requirements, Everton must reinforce their midfield options. Thus, their interest in Wolves starlet Morgan Gibbs-White hits the right chords.

Gibbs-White excelled in a variety of attacking roles under Heckingbottom at Sheffield United last season, giving a further indication of his creativity, vision and goal-scoring ability. The young Englishman would be a dynamic presence in the engine room, representing an improvement on Lampard’s current options at Goodison Park.

Having done very well in the Championship last season, the time has come for the 22-year-old to show his talents in the Premier League on a regular basis. Everton, in that regard, could offer him the platform to perform and fulfil his potential.