Manchester United are keeping tabs on Franck Kessie’s situation at AC Milan ahead of a possible move next year. 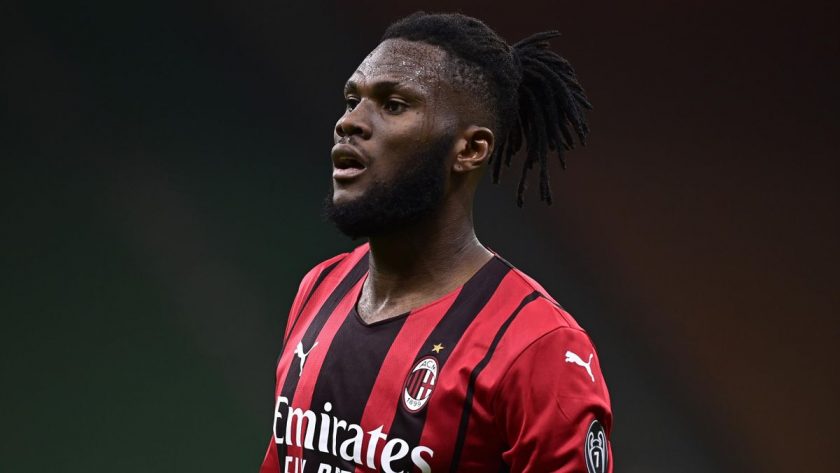 Franck Kessie, 24, has played a major part in AC Milan’s recent rival under Stefano Pioli and helped them get back into the Champions League, scoring 13 goals last term. However, he is stalling on a new contract with the Italian giants, with a host of Europe’s elite clubs circling and waiting to go all out for him in January, when the midfielder will have just six months left on his contract.

In addition to Paris Saint-Germain, Manchester United could face competition from the likes of Liverpool, Tottenham Hotspur, Real Madrid and Barcelona for the Ivory Coast international. Kessie has emerged as a new target for the Red Devils, who have started looking out for Paul Pogba’s replacements just in case the French World Cup winner decides against renewing his contract at Old Trafford.

Paul Pogba in the final year of his Man United contract

Paul Pogba has made a fantastic start to the new Premier League season with seven assists in the opening five games. However, the France international, 28, who returned to Old Trafford from Juventus in the summer of 2016, has entered the final year of his current deal. He is weighing up all his options before deciding on his future, with signing an extension at United still very much a possibility.

In January 2022, Pogba will be allowed to speak to other teams about a transfer and even sign a pre-contract agreement. Keeping the star midfielder’s situation in mind, the Red Devils have started looking out for his replacements.

It is an open secret that Ole Gunnar Solskjaer wanted to sign a midfielder in this past transfer window, with that area of United’s squad frequently coming under great scrutiny. After spending heavily on Jadon Sancho, Raphael Varane and Cristiano Ronaldo, the Mancunian club’s finances didn’t allow them to bring in a midfielder, presumably a defensive-minded one.

With Fred not possessing the quality to start week in, week out for United, Nemanja Matic ageing, Donny van de Beek yet to get a look in this season and Pogba out of contract next year, Solskjaer must prioritise signing a new midfielder when the transfer window reopens. Thus, the Reds are right to pursue Franck Kessie’s signature.

Kessie has been a consistent performer for Milan ever since arriving from Atalanta, racking up 30 goals and 15 assists in 187 appearances across all competitions so far. A box-to-box midfielder by trade, the Ivorian can also operate in a deeper role or as an advanced playmaker. Stefano Pioli managed to get the best out of the player last season, with the midfielder contributing 14 goals and six assists in 50 games.

At the age of 24, Kessie is perhaps at the right age to take his game to the next level by joining Manchester United. The Ivory Coast international would not only add quality to the midfield but also replace Pogba if the Frenchman decides against signing a new contract at Old Trafford. So, the Red Devils must do everything possible to sign Kessie in January itself.