Fulham are set to confirm the £20m deal for Sporting Lisbon’s defensive midfielder Joao Palhinha in what will be the Premier League newbies’ first signing of the summer transfer window. 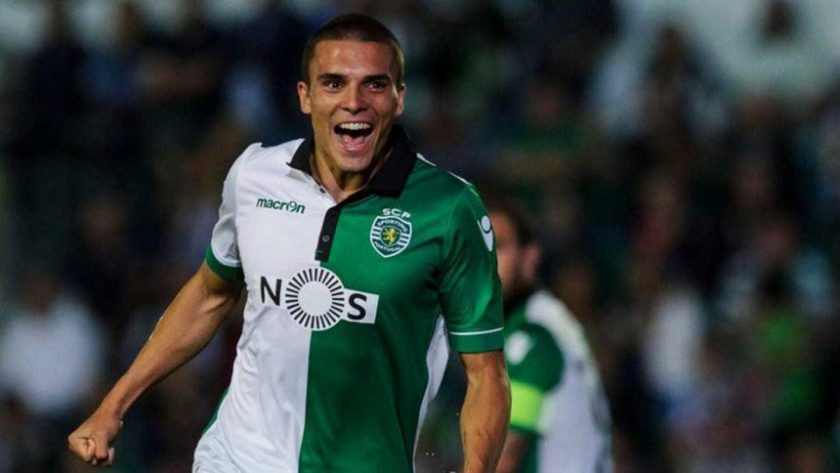 The Cottagers have secured promotion back to the Premier League after winning the Championship title last season, but manager Marco Silva is yet to bring reinforcements to his squad. However, Silva and the club remain hopeful that the new additions will arrive at Craven Cottage sooner rather than later.

Full agreement with Sporting Lisbon seems to have reached for Joao Palhinha, with a deal expected to be completed for around £20m including add-ons. A transfer tug of war ensued between Fulham and Wolves but the Cottagers chiefs have managed to wrestle the Portuguese international away from the Midlands outfit.

Palhinha, 26, was a part of the Sporting side that won a league and cup double during the 2020/21 campaign. He was a regular starter under Ruben Amorim last season, making 38 appearances across all competitions, including six in the Champions League. The defensive midfielder netted three goals in 27 league appearances as Sporting finished runners-up to FC Porto.

Marco Silva has earmarked the midfield as one of a number of priority positions to bolster this summer ahead of their Premier League return.

Jean Michael-Seri and Josh Onomah were among a list of 14 names released, while Andre-Frank Zambo Anguissa is set to join Napoli for an undisclosed fee. Youngster Fabio Carvalho will complete his much-awaited move to Liverpool next month.

In terms of incomings at Craven Cottage, it has so far been a slow process, with no signings confirmed yet. But the departure of some high-profile names earlier this summer has given Silva the room to manoeuvre and build the squad as per his liking.

Fulham desperately needs an injection of quality in midfield and the arrival of a new midfielder would make sense in that regard. To put things into perspective, Joao Palhinha looks like a smart option for the Cottagers and Marco Silva completing a deal for the Sporting Lisbon star could kickstart the club’s summer transfer window.

Palhinha operates as a number six that likes to anchor the midfield, with the focus on protecting the backline while possessing the passing ability to initiate attacks from deep. Suffice to say, he looks more than capable of adding stability to Fulham’s midfield unit. The Portuguese’s experience of playing at the highest level could come in handy too.

It’s high time for the Cottagers to start making their moves in the transfer window. And adding someone like Palhinha would only boost Silva’s hopes of avoiding the drop.