Recently, there have been reports suggesting that Barcelona manager Xavi was in Munich to meet with Borussia Dortmund’s Erling Haaland. 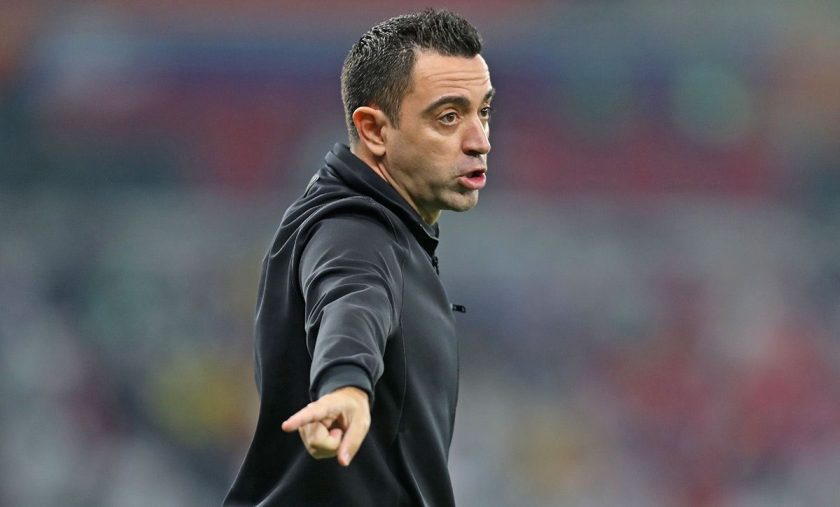 Currently, Barcelona, Real Madrid, and Manchester City are tipped to be the next potential destination for the Norweigan striker. In fact, Real Madrid are considered to be the favorites to sign the Dortmund striker because of the player’s preference. Haaland is said to prefer a move to Spain over England. The player’s father though, Alf-Inge Haaland, was a former Manchester City player and he is reported to be wanting his son to don the Sky Blue jersey.

Will it be possible for Barcelona to sign Haaland?

Despite their woeful financial situation, Barca have recovered well. They were able to sign the likes of Ferran Torres, Pierre Emerick-Aubameyang, Adama Traore, and Dani Alves in the winter window alone. To back it up further, they have completed the signing of teenage prodigy, Pablo Torre, a midfielder, who has been termed as the ‘next Pedri’. 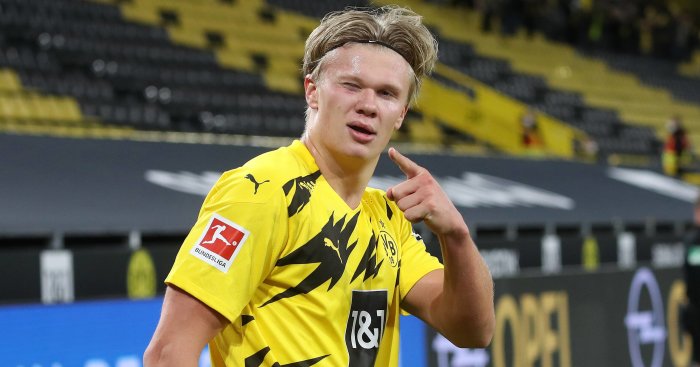 It is clear that the pull to attract some big names still exists at Camp Nou. Therefore it is no surprise that Ferran joined Barcelona, just as his career at City was close to a launch.

In other words, Barca will have the finances ready to trigger the €75 million release clause for Erling Haaland next summer. And, with their sporting project looking exciting, it is one to be considered for Haaland.

Xavi did not take the chance to deny his rumored meeting with Haaland. In fact president Joan Laporta said that it was none of his business if two sporting personalities met unofficially. Thus, one thing is clear: Xavi did meet with Erling Haaland.

When asked about the details of his meeting with the 21-year-old, Xavi said,” I can’t disclose details, but I can only say that we are working for the present and the future of the club”.

“My role is decisive, but it is not me alone. It is about presenting the project to a player, the style of play and not tricking him, the city as well.”

“The most important thing is that I have not seen a single player who has said ‘no’ to Barcelona,”

Barcelona are indeed in a strong position to sign Haaland next summer. The dream at Camp Nou is said to be Haaland. La Liga president Javier Tebas also wants both Haaland and Mbappe in Spain. Perhaps, the idea is to recreate the Messi-Ronaldo rivalry. In the end, it could all boil down to a race between Real Madrid and Barca for the player’s signature. Mbappe to the Santiago Bernabeu is said to be ‘almost done’.

Barcelona are indeed looking to make a statement by signing someone like Haaland. For the last two years, the club has struggled on and off the pitch. Joan Laporta’s vision is to build a young and strong team, one that is capable of dominating Europe for the foreseeable future.