The veteran defender is at the risk of missing the rest of the season due to knee injury. 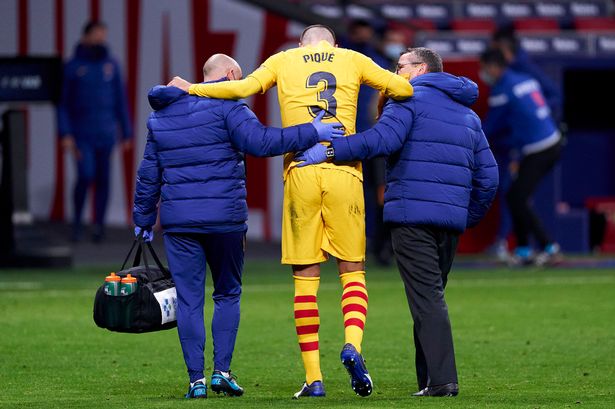 Barcelona have been dealt with a huge blow after Gerard Pique has been ruled out for several months due to knee injury, he sustained during the 1-0 defeat against Atletico Madrid. Many fear that the injury could be career-threatening and the worst-case scenario is that the Spaniard would be out of action for the remainder of the season should he undergoes surgery.

Tests carried out this Sunday have shown that he has a grade 3 sprain in the internal lateral ligament and partial injury to the anterior cruciate ligament in his right knee. He is therefore not available for selection, and the evolution of the injury will condition his availability.

Pique has been ever-present for the Blaugrana since the time known, and although he is no more the tenacious defender once he was, the 33-year-old has been of greater importance to the Catalans; to a lesser extent, he is the best centre-back in terms of experience and other attributes which is required for a typical Barca defender.

With Ronald Koeman struggling to lift off in his first season as the manager at the Nou Camp, the injury of Pique comes as a timely blow and the Dutch gaffer has a big task of filling in the shoes of the Spaniard. Here are the possible solutions Koeman could opt for to replace Pique.

Turning the attention towards Barca B

Koeman has been depleted with centre-back options as Samuel Umtiti – who is also injury prone – is the only defender available at the moment bar Clement Lenglet. Hence Koeman can turn his attention towards Barca B team, which is filled with talented defenders. Ronald Araujo has already impressed with the first team and shown that he could fill the void left by Pique. 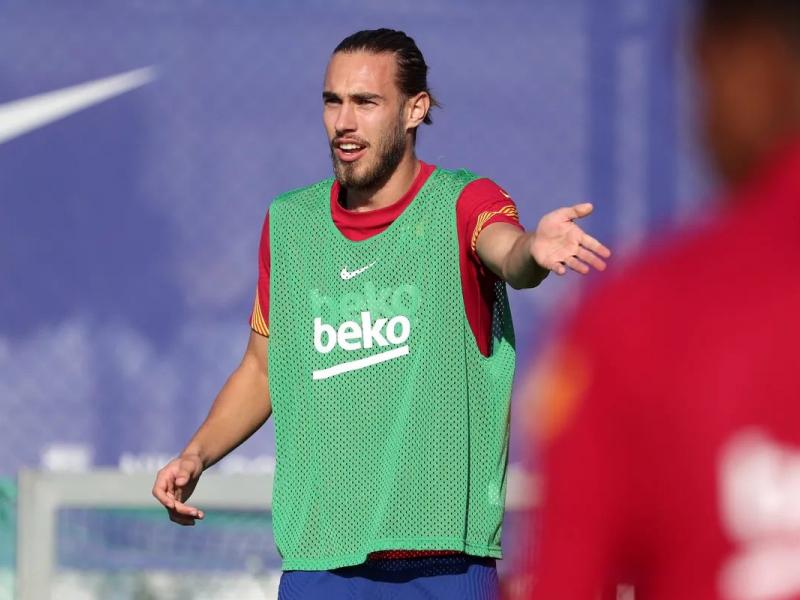 However, with Araujo currently unavailable due to injury, players like Oscar Mingueza and Ramos Mingo can be of great use to the squad. It has been a while since Barca have blooded reserves team players in the defence and now would be the high time.

Eric Garcia has been linked with a return to Nou Camp ever since he refused to sign a contract extension with Manchester City. Though the Spaniard is inclined on returning to his homeland, Barca have struggled to sign him in the recent transfer window and now reports are stating the Catalans are looking to sign him for free next summer. However, given the current circumstances, Garcia’s signing should not be delayed beyond the January transfer window. Garcia is one of the homebred talents who sought an exit from youth ranks soon he found out that it would be difficult to make an impact with the first team. Now with him wanting a return, Barca should seize the opportunity. The 20-year-old has developed into one of the promising young talents under Pep Guardiola and also made his mark with the Spanish national team.

Experiment with Frenkie de Jong and Sergio Busquets in the defence 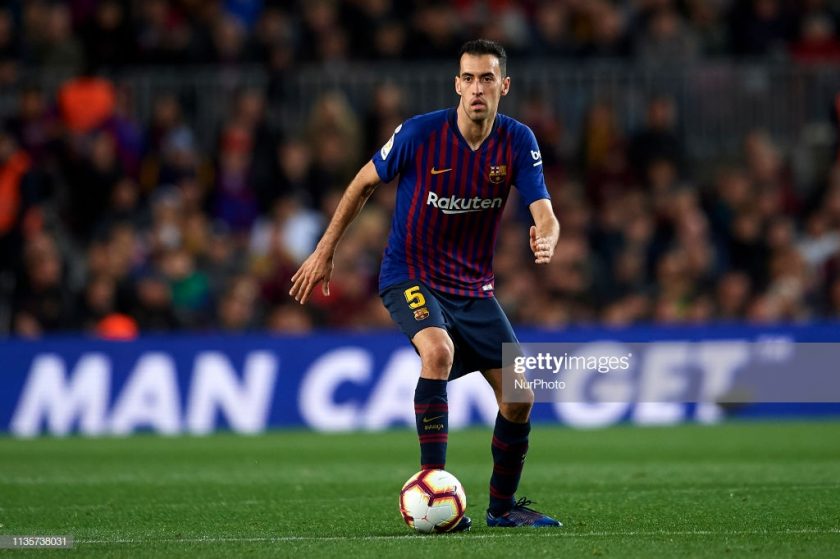 It might not sound a feasible option but Koeman has previously deployed Sergio Busquets and Frenkie de Jong as auxiliary centre-backs. It remains to be seen how the strategy would bore fruit on the long run and at the same time, negating Frenkie de Jong from the midfield wouldn’t be a good option either.