Julen Lopetegui and Antonio Conte were appointed at there current clubs this season only. Both Sevilla and Inter Milan have been more successful in compared to their recent seasons.

However, silverware still eludes both of them their first season in charge. Now they have a chance to have a very good chance to have will some silverware as they lock horns in the Europa League final. This is will also be the first European trophy for both the managers as well. 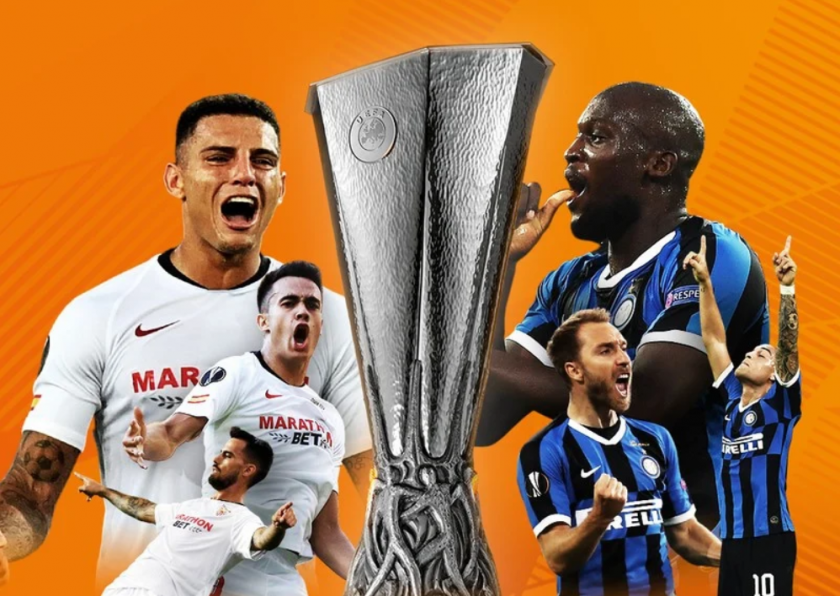 The Spanish side qualified by beating Manchester United in thrilling 2-1 win. While for Inter it was a comfortable route as they won 5-0 against Shakhtar Donetsk. Sevilla has won this trophy regularly in recent years while this Inter’s first European final in ten years. The Italians should not underestimate the Los Nervionenses like United did and give them full respect as they would do to a top team.

Julen Lopetegui’s side have relied upon their strong defensive attributes. Since the restart of football, they only conceded five goals in all competition. Not only this Lopetegui has also managed to drill in possession-based football in this team as well. They have experienced players like Ever Banega, Navas and Suso as well. They will also welcome back Nemanja Gudelj.

However, Lucas Ocampos is doubtful for the game after he was subbed off early in the semi-final against Manchester United. Bono is also in great form for Sevilla after his splendid performance against the Red Devils. Lopetegui also praised his opponents before the game.

He said:“Inter will force us to play an extraordinary game. They are a team of a magnificent level”.

The Nerazzurri have found a lease of life under Conte. His teams are known for their defensive prowess. Inter have been good defensively this season, however, there have been times when they haven’t been at there best and their defence has been leaky. Inter will be without Alexis Sanchez and Matias Vecino. Romelu Lukaku has been in tremendous form for Inter this season scoring 33 goals in all competition. While his partner in crime Lautaro Martinez has also scored 21 goals in all competitions.

Conte will be hopeful that Diego Godin is able to command his defence effectively and use his experience in the game. The former Chelsea manager motivated his team by asking them to show a desire to win the game.

He said: “We have to play with the desire to win and bring the trophy back to Italy and to bring a trophy back to Inter. Sevilla will have the same idea, so we have to show that we’re the better team”

Both the teams are known for their defensive sturdiness. At times Inter have shown that they can be vulnerable at the back. However, they have also shown that they are capable of winning games by coming from behind. The key for Inter would be to stop Ever Banega from running the game in the midfield. While for Sevilla it will be to stop Romelu Lukaku and Lautaro Martinez. This Inter team will try to impose their physicality on the Spanish side. While Sevilla must try to move the ball around quickly to create spaces. Both teams have players who can make an impact front the bench. The Nerazzurri have the likes of Eriksen and Sensi. Sevilla have De Jong to add more firepower upfront.