It is finally here! Albeit a year later but the EURO 2020 are finally beginning and the first up is Turkey v Italy in front of a limited capacity crowd. 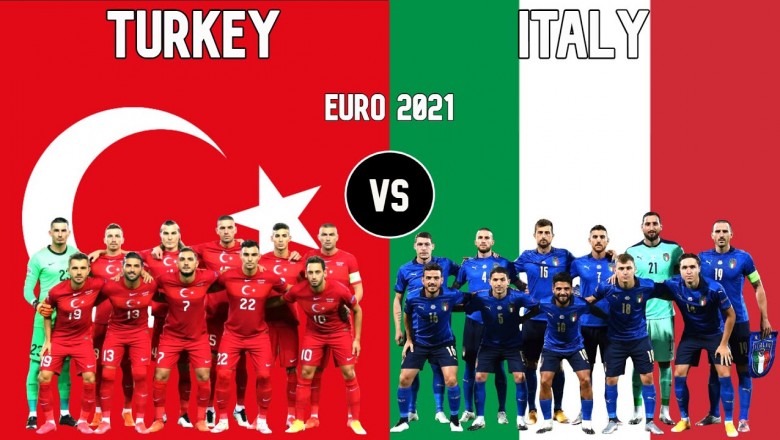 This will be a repeat of their first match in Euro 2000, almost 21 years ago in which Turkey lost 2-1 but managed to get through to the quarter-finals, their second-best result after reaching the semi-finals in Euro 2008.

Marco Verratti (Italy) has trained alone the past week with an ongoing knee problem and may not be risked. No injury concerns for Turkey.

Both teams are on a five-match unbeaten run going into the tournament and both teams have an attacking threat, although frail in defence at times, Turkey will hope Leicester City’s Caglar Soyuncu will be just one of the key players to help keep the door shut on the Italians.

It could be anyone’s game but both teams will be looking to get off to a good start in the Euros with their first three points on the board!