Frank Lampard will always remember Allianz Arena as the place where he had the best night of his career as a player. In 2012 the current Chelsea manager captained his team to a Champions League trophy by beating Bayern Munich in their own backyard.

This time he is not going there as a captain but as a manager of the club. Bayern are eagerly waiting for Chelsea as in the previous leg they comfortably won 3-0 at Stamford Bridge. There was a gulf in class in that game and Bayern showed Lampard the level on to which the top clubs in Europe operate. 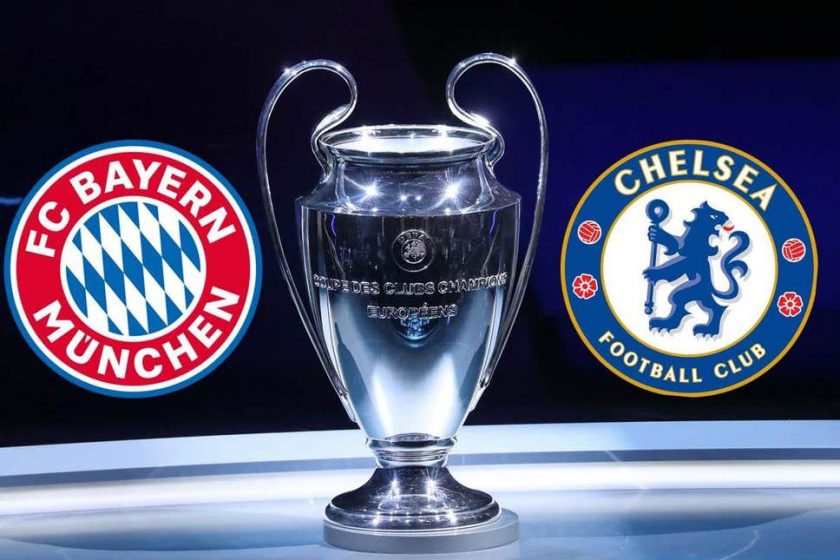 If Bayern are unable to qualify then it will be for the first time in the history of the competition that a team has won the first leg by three goals and failed to qualify for the next round. Chelsea last win away from home in the knockout phase of Champions League came way back in 2012 against Benfica in a 1-0 win. Since then they have drawn four and lost three. Only once Chelsea have managed to score three goals away from home in Champions League when they won 3-1 against Liverpool at Anfield.

On the other hand, Bayern have only conceded three goals at home three times in their last 43 home games in the competition. Not only this the way Bayern have played since the restart has been brilliant which makes it look even more difficult for Chelsea to stage an upset. These big stats clearly show the task in hand Frank Lampard has and how difficult will it be to get a result against Hansi Flick’s side.

Hansi Flick will be fairly confident that the Bavarians will be able to go through into the quarter-finals. He will be without the French duo of Benjamin Pavard and Kingsley Coman as both of them have been ruled out due to injury. Niklas Sule and Lucas Hernandez both are fit for the game.

While Leon Goretzka who missed the first leg is also available for Bayern Munich.

In his press conference, Hansi Flick was full of praise for his counterpart Frank Lampard, he said:

“I can say Lampard has been doing an extraordinary job with Chelsea, they’ve managed to qualify for next season’s Champions League through the Premier League and they’ve been pretty successful after the restart. I like the way they play and how they’ve performed”.

It is clear that Bayern are heavy favourites despite this Flick is taking no chances and he has been watching how Chelsea have played.

Frank Lampard has a daunting task ahead of him. The former Derby manager will be without a number of key players. Christian Pulisic and Cesar Azpilicueta both were injured with hamstring injury they suffered in the FA Cup final. Pedro is also out with a shoulder injury alongside Willian who has been ruled out as well. Jorginho picked up a yellow card in the first leg and he is suspended and Marcos Alonso was shown a red card in the first leg is also suspended. 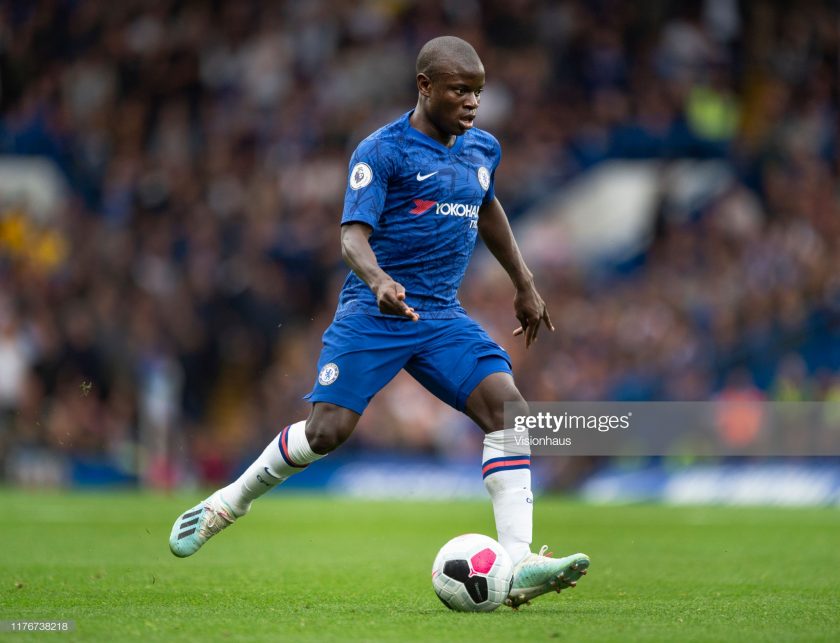 The good news for Chelsea is the return N’Golo Kante, who has been thoroughly missed by Chelsea in recent weeks. Despite the odds being against him Lampard is still keeping his head and he has asked his Chelsea team to believe in themselves, he said:

“It’s a huge task, no doubt. It’s going to be extremely tough, but games have turned to big degrees, some famous games, great games, so we have to believe we have the opportunity to do something special”.

Can Chelsea back in the game?

Though Bayern are favourites but Chelsea must try there all in the game. Even against Liverpool despite being down by 4-1 to they came very close to stage a comeback at Anfield. Chelsea should definitely not lose hope as they don’t have much to lose. They have already lost the FA Cup but they have secured the Champions League football for next season. It will be a good learning experience for these young Chelsea players as well. As for Bayern, they can’t let their guard down as Chelsea even though wounded they are capable of hurting them. They should stay close to the ground even if they win because the next opponent could be tougher than the Blues.

Inter Milan manager wants to sign out-of-favour star Marcos Alonso. Inter Milan are reportedly interested in signing Chelsea left-back Marcos Alonso, who Antonio Conte wants to have by his side.  Conte and Alonso have previously worked together during the former’s time…